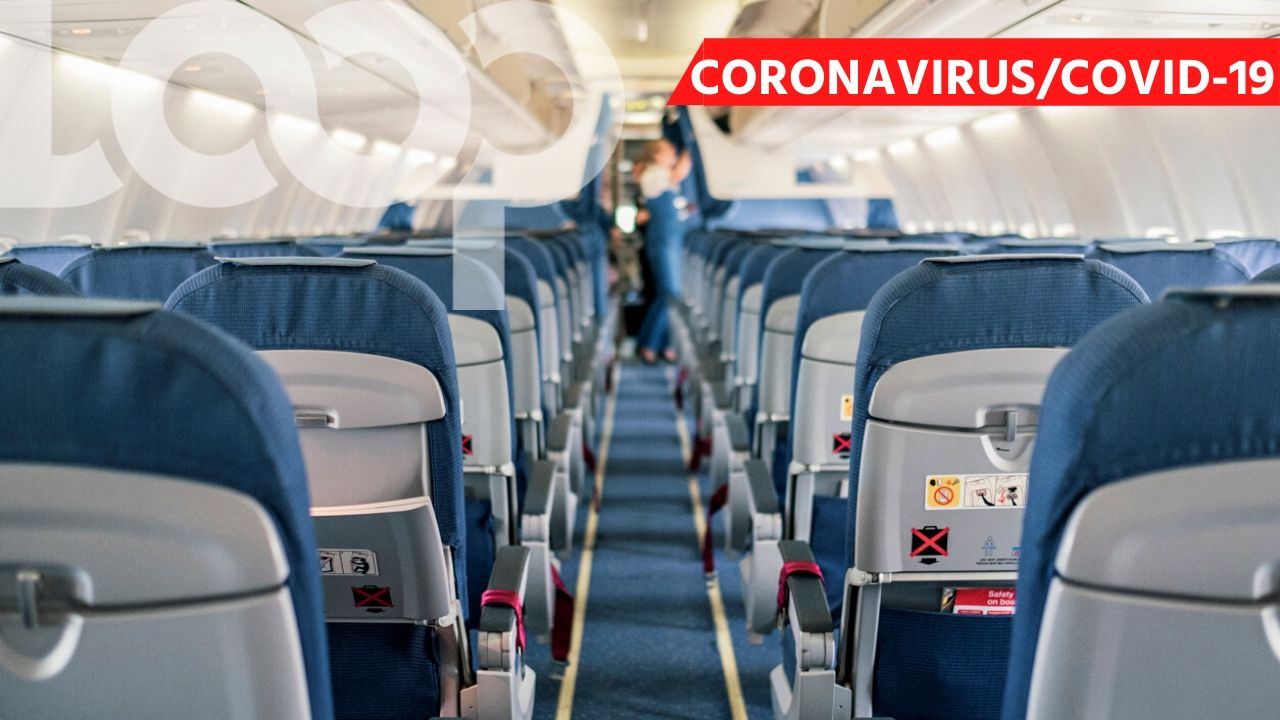 Over 900 British travellers will be able to return home from islands across the Caribbean, including Trinidad and Tobago, on the latest charter flights organised by the UK Government.

Three flights from Barbados will leave for London Heathrow from Grantley Adams International Airport on June 3, 4 and 5.

Sweeper flights will take British travellers to Barbados for the transatlantic flight, from: Antigua and Barbuda, Dominica, Dominican Republic, Grenada, Saint Kitts and Nevis, St Lucia, Saint Vincent and the Grenadines, Trinidad and Tobago, the British Virgin Islands and Montserrat.

This follows UK Government flights announced from the Bahamas, Jamaica, Cuba, and Guyana. FCO teams across the Caribbean have also helped over 11,000 British travellers return to the UK via commercial routes.

Priority will be given to British travellers who are vulnerable. This includes those over 70 and others who have medical requirements, those travelling with young children, and those located in more remote or at-risk areas.

These flights are also seeking to assist non-British nationals with Indefinite Leave to Remain where possible – so long as they have lived in the UK in the last year. The most vulnerable of these will be prioritised.

The UK Government is working with the airline industry and host governments across the world to bring back British travellers to the UK as part of the plan announced by the Foreign Secretary Dominic Raab (30 March) - with up to £75 million available for special charter flights to priority countries.

To register for these flights, British travellers can check the FCO Travel Advice pages.