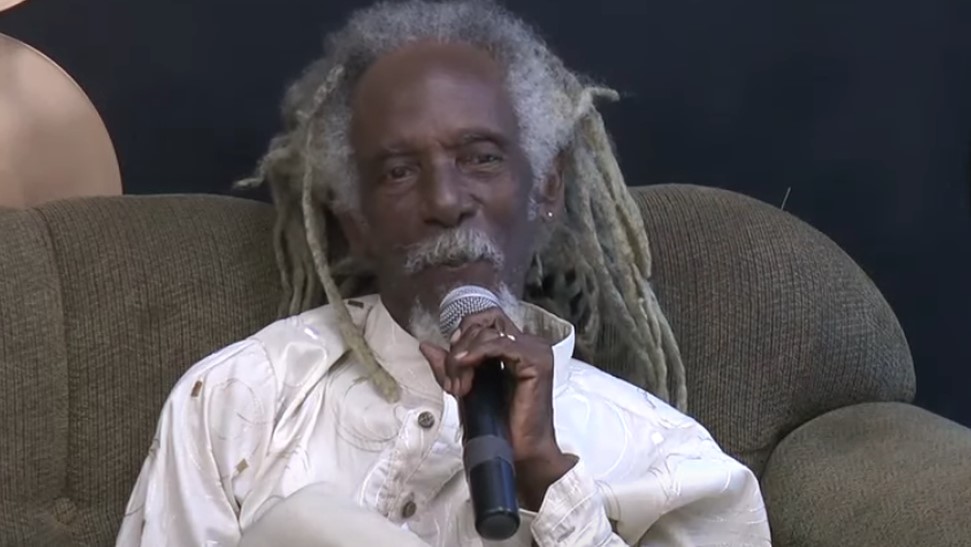 Brother Valentino celebrated his 79th birthday on Tuesday with an appearance on the first installment of Wack Radio's The Icons show.

The calypsonian, known for classics such as 'Stay Up Zimbabwe' and "Life is a Stage", gave host Kenny Phillips some insight into his long career.

The Grenadian born singer whose birth name is Anthony Emrold Phillip revealed that when he first started singing, his sobriquet was Mighty Robin but another calypsonian known as Young Sparrow, stole his name.

He said it was Lord Kitchener who returned to Trinidad in 1965 to open his own tent gave him the name Valentino.

Another interesting tidbit Valentino revealed was that he sang back up on Shadow's "Bassman".

Valentino, known as the People's Calypsonian, said he sang party songs in the 70s but after spending some time in the United States where he was exposed to booklets about black consciousness, he changed course.

"That is where I got the inspiration to sing "Stay Up Zimbabwe"," he said. "I find the song was so effective, I didn't want to get my fame off of that kind of (the party) music so I say let me create a space, a more conscious something, where I could be saying something, a positive, direct something especially as far as black people are concerned."

Brother Valentino's appearance raised $11,948 in donations which were split between himself and the radio station.

Wack has been running live shows over the past two months with viewers donating sums of money which are shared with the artistes.