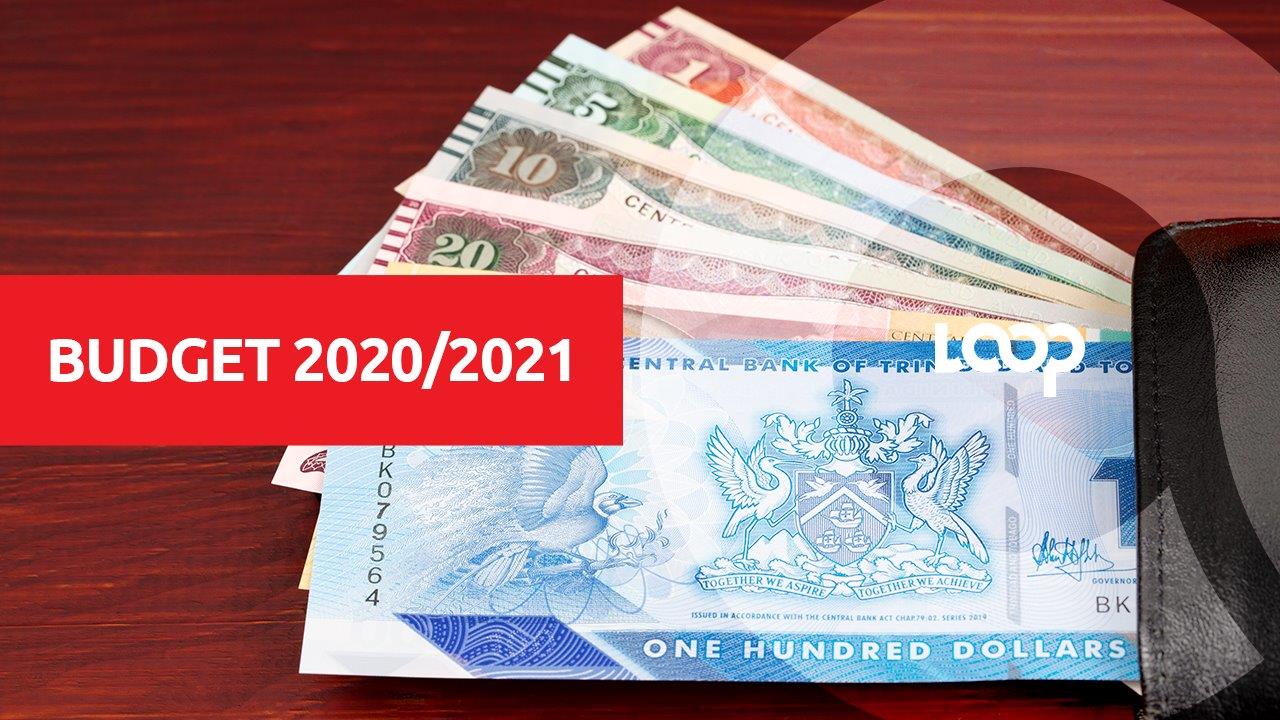 Supermarkets are doing their best to absorb incremental price increases on food items.

This from Supermarket Association of Trinidad and Tobago (SATT) President Rajiv Diptee as he said suppliers have indicated that some price increases will be forthcoming after the national budget is presented on October 5.

He told Loop News that discussions have been ongoing with suppliers to find some workarounds as there will be some cases where increases are as a direct result of the budget.

He assured that supermarkets are working to continue to provide the core food basket (items like rice and flour) at current prices.

Where they can, Diptee said they’re getting as many substitutes to brands with which they may experience some supply issues to keep shelves stocked.

He said any price increases at this time would be minimal especially where local manufacturers are concerned as they still require foreign inputs for their final products.

“We at the Supermarket Association are doing our best to absorb incremental price increases so we are sharing in the national burden as citizens continue to be affected by the COVID-19 pandemic.

We’re also doing our best to keep our staff employed during this time and offering assistance where we can. We are very compassionate about the public burden.”

With this in mind, Diptee said supermarkets are doing their best to ensure prices remain as affordable as possible.

“While we’re doing all of this, we don’t want to lose our customers. Supermarkets are really doing their best to keep prices where they are.”

Diptee said customers should feel secure knowing that competition across the market is fierce, with every competitor offering the best possible deals to draw in crowds.

He said the majority of supermarkets at this time are keen on lowering prices and offering as many discounts as possible to get their goods off the shelves quickly.

Diptee urged customers to capitalise on deals being offered at supermarkets across the country, acknowledging that there are many citizens closely monitoring their spend given the current economic circumstances.

According to the Central Bank's July Economic Bulletin, the rate of inflation remained contained during the first three months of 2020, averaging 0.4 per cent (year-on-year).