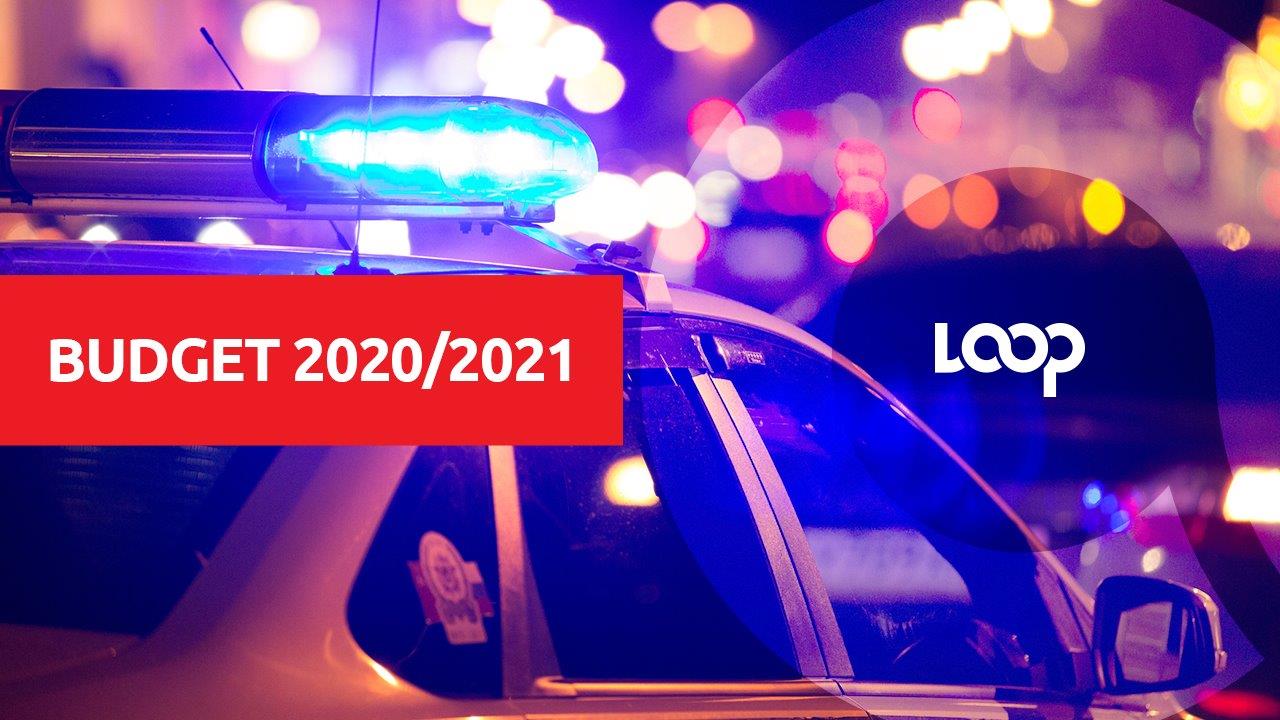 The Ministry of National Security received an allocation of $5.227 billion in the 2021 budget, $1.217 billion less than the last year.

Despite the reduction, National Security Minister Stuart Young told Loop News “National Security will always do the best it can to fulfill its responsibilities with what is provided to it in the National Budget.”

He said: “As the Minister I intend to continue emphasising that taxpayers must get value for money in the expenditure and we must deliver more from less. National Security received the third largest budget allocation and must ensure that the population gets value for money from it.”

Delivering the 2021 budget presentation in the Parliament on Monday, Finance Minister Colm Imbert said the government remains committed to the fight against crime and criminiality.

He added the Ministry is setting up a specialised multi-agency border/ port interdiction unit to tackle the illegal importation of narcotics, illegal firearms, and other contraband items via legal ports.

Imbert said more resources would also be directed at the fight against white-collar corruption.

He said this would be facilitated by the hiring of more expert forensic investigators, auditors, lawyers, and others to pursue white-collar corruption.

The Minister added measures will be put in place to improve the prison facilities.