Buju, Kartel to duke it out on Billboard Reggae chart 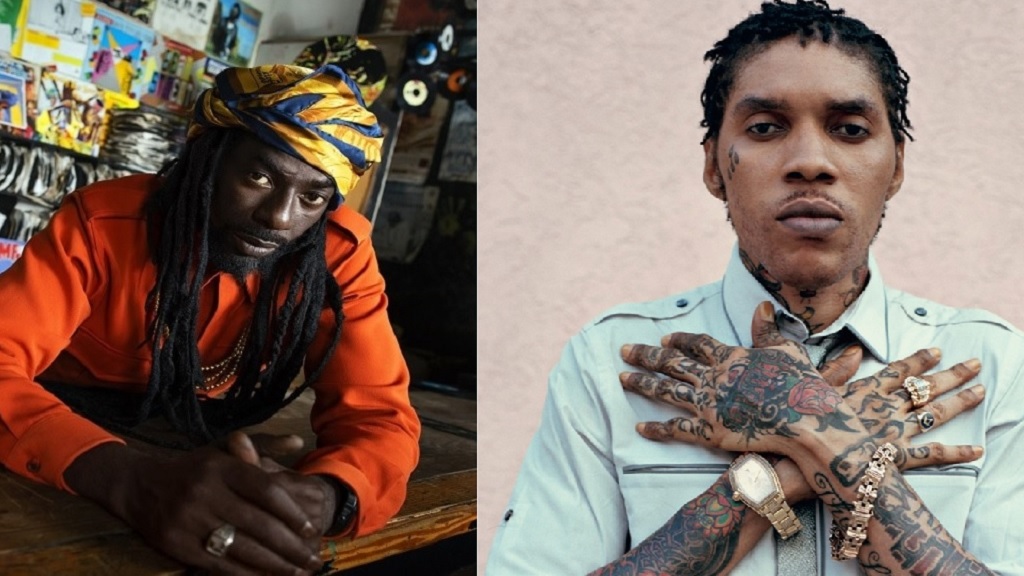 Two major musical heavyweights will clash for bragging rights Friday as Buju Banton and Vybz Kartel will both be releasing albums on the same day.

Both albums have Grammy aspirations with Kartel's transparent aspirations made clear when he took to his Instagram page to declare his latest project, 'Of Dons and Divas', a "#GRAMMY album".

Music insiders might give the edge to Banton's 'Upside Down 2020' as he has major backing from Island Records and Roc Nation. The album has already been popping up on several online playlists, and the tracks are also streaming well on various streaming platforms.

Banton's 'Upside Down 2020' features 20 songs, his first full length set since his incarceration and the first since 2010's Grammy-winning effort, 'Before the Dawn'. The album boasts collaborations with rapper-producer Pharrell Williams, Stephen Marley, R & B superstar John Legend and the UK dancehall-rapper Stefflon Don. The lead single, 'Memories' by Buju Banton featuring John Legend is bubbling at number 20 for a second week on the R&B Adult Songs chart.

The race for the pole position may well be over already but it has been a while since Banton scored a chart-topper on the Billboard Reggae table, and that was 1997's Inna Heights, his only chart-topping album, so Kartel may yet be in the race.

For his part, Kartel is yet to earn a number one title on the Billboard Reggae Albums chart. It must irk the 'World Boss' that he has only been able to peak at number two - a number detested in dancehall circles.  He came close four years ago when King of the Dancehall peaked at number two in 2016.

Kartel's previous entries on the Billboard Reggae Album chart have sputtered in their bid for the top spot. Efforts such as  2011's 'Kingston Story' which peaked at number seven; 'Vybz Kartel Roots & Culture: The Voice of the Jamaican Ghetto', which tapped out at number six in 2013; 'Kartel Forever: Trilogy', which braked at number 11 in 2013; and 2014's 'Reggae Love Songs & Other Things' which imploded at number seven.

The collab-heavy set doesn't boast the international pedigree of Banton's album, but what it lacks in star power, it makes up for with verve, punch and dancehall immediacy. Is it enough to grab the number one spot on the Billboard Reggae chart? Or even transport Kartel to the 'Promised Land' of the Grammys?

The closest the 'World Boss' came to such a lofty ambition was way back in 2012 when his 2011 studio album 'Pon Di Gaza Mi Sey' was one of the 50 projects on the provisional shortlist for Best Reggae Album award.

The prolific Kartel's most recent album, the genre-bending hip hop-dominated 'To Tanesha' tapped out at number 87 on Billboard's Current Albums chart, but never graced the reggae album charts because of its heavy rap and R & B content.

Who will emerge on top?

Kartel talks up Grammy ahead of upcoming album, 'Of Dons and Divas'