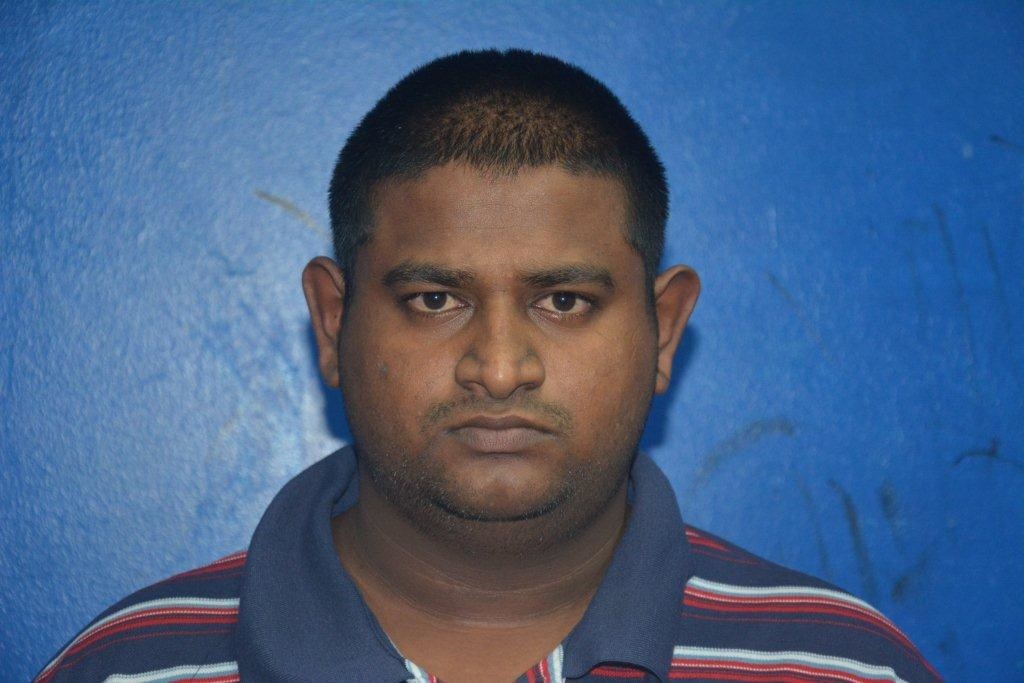 A Rio Claro man was expected to reappear in court on Thursday and again on Friday charged with three counts of larceny totalling TT$108,366.

The crimes allegedly occurred between November 2016 and April 2018.

25-year-old Kriston Seepersad, a businessman of Ecclesville, Rio Claro, appeared before Magistrate Alicia Chanka in the San Fernando 1st Magistrates’ Court on Wednesday, to answer to the charges.

The accused is alleged to have taken three separate sums of money from three different victims between the period November 2016 and April 2018.

The first incident is alleged to have occurred on November 11, 2016, when the accused received TT$68,000 from a male victim as down payment for the importation and delivery of two Suzuki Swift motor vehicles.

He is also alleged to have received TT$29,666 from a female victim between the period November 7 and December 29, as down payment for the importation and delivery of a Nissan Navara motor vehicle and a quantity of construction materials.

The third incident is alleged to have occurred on April 27 when the accused received TT$10,700, from a male victim for the importation of a Nissan Almera body shell and a quantity of construction materials.

Seepersad is alleged to have failed to deliver any of the items to the victims and their attempts to have their monies refunded proved futile.

Reports were subsequently made by the three victims to the Fraud Squad and led to investigations being launched into the matter, under the supervision of acting Snr Supt Totaram Dookhie.

Seepersad was arrested in the Rio Claro district on July 2 and was charged on July 3 by acting Cpl Khalil Hosein of the Fraud Squad.

Close to 300 rounds of ammo found in Marabella