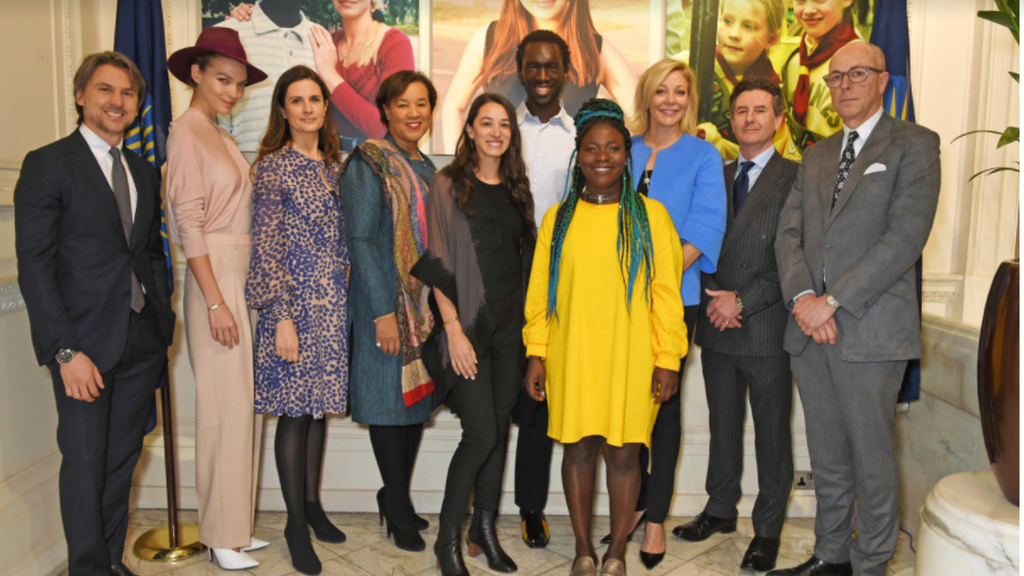 Designers from across the Caribbean will participate in the first ever Commonwealth Fashion Exchange in the United Kingdom.

The designers will be among a group of selected designers from across The Commonwealth who will come together, for the first time, to showcase a wealth of design and artisan fashion talent across its 52 countries.

Caribbean designers invited to participate are: Drenna Luna of Jamaica, Meiling from Trinidad and Tobago, MayaBags of Belize, Iridescent from St Kitts, Neisha La Touche from Grenada, Fashion is Payne from St Vincent and the Grenadines, Designs by Nadia from St Lucia, the Dominica Arts and Crafts Producers Association,  Theodore Elyett of The Bahamas, Catherine Rocheford of Barbados, Shasha Designs of Guyana and Launesha Barnes of Antigua and Barbuda.

Participating designers and artisans will collectively represent all 52 commonwealth member countries in a major new initiative, a Fashion Exchange, ahead of the Commonwealth Heads of Government Meeting in London this April.

The 'looks' created through the Fashion Exchange will be showcased at a special reception at Buckingham Palace during London Fashion Week in February.

The Commonwealth Fashion Exchange is an ambitious project with long-term aims, that is being developed in partnership with Swarovski, The Woolmark Company and MATCHESFASHION.COM, who will launch an edited collection in September this year.

Patricia Scotland QC, Secretary-General of the Commonwealth, says: “The modern Commonwealth is young and creative. It represents a third of the world's population, 60 percent of whom are under the age of 30. So fashion, alongside music and sport, represents a powerful common language and platform through which to influence young people around key issues. The Fashion Exchange has collaboration and partnership at its heart, forging new networks and making the Commonwealth Summit themes of prosperity, sustainability and fairness very real and tangible."

Livia Firth, founder and creative director of Eco-Age, says: “This is a project rich in partnerships and creative co-design. For example, one of our very talented designers from India is paired with an artisan group in Tuvalu. As someone who is passionate about joining the threads of global fashion and creating real partnerships you can imagine how exciting it is for us to be involved.”

The project is particularly timely as a global wave of interest in handmade products and authentic luxury causes a reassessment of the artisan fashion trades. In this way, The Fashion Exchange brings the values of the modern-day Commonwealth – women’s empowerment, ethical production and supply chains, innovation, economic growth and poverty reduction – to life through the globally appealing medium of fashion.

The initial looks will be celebrated during London Fashion Week at a reception at Buckingham Palace on February 19, before moving to a public exhibition at Australia House on February 21, and other locations in London where the exhibition will be open to the public in the run-up to the Commonwealth Heads of Government Summit, April 2018.

Through unique digital partnerships with MATCHESFASHION.COM and Google Arts & Culture, those who cannot make it to the London showcase and exhibitions in person, will be able to engage with The Commonwealth Fashion Exchange via online platforms. The online platforms will provide deep insights into each designer and artisan producer, providing a compelling educational resource and living directory of artisans and designers from the 52 countries.