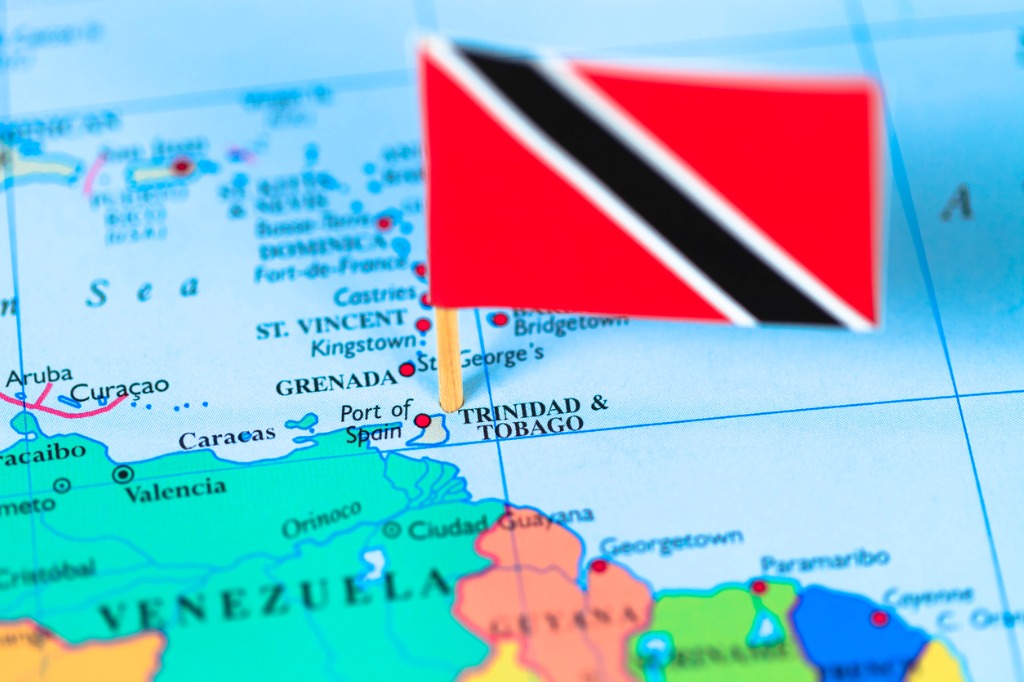 The Prime Ministers of Grenada and St Vincent and the Grenadines have joined other regional leaders in sending congratulations to Trinidad and Tobago on its recently concluded August 10, 2020 General Election.

Mitchell said: 'The results show that the people of Trinidad and Tobago are confident in Dr Rowley’s leadership abilities, and are looking to you for continued direction to steer the country further along the path of development. With the support of his Cabinet and people, I am confident Dr Rowley will succeed in pushing forward the country’s agenda, so that everyone can benefit.' 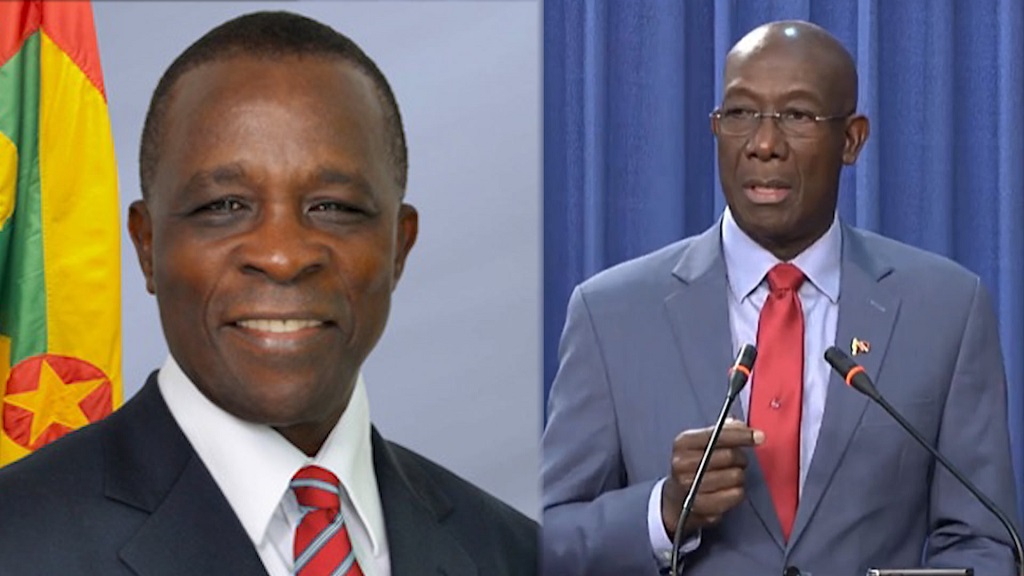 The NDC said based on its observations, it was indeed a different campaign.

'The use of the virtual platform was new and added a unique dynamic to an already robust and grounded PNM team. The sharp focus and hard work of your campaign team were, no doubt vital to your success.'

'We also note the special relationship between the peoples of Trinidad and Tobago and Grenada, which is often underscored by strong family ties and unbreakable bonds of friendship.'

'This victory will reinforce those ties. We look forward to increased cooperation and bonding between our parties,' said political leader Franka Alexis Johnson Bernardine. 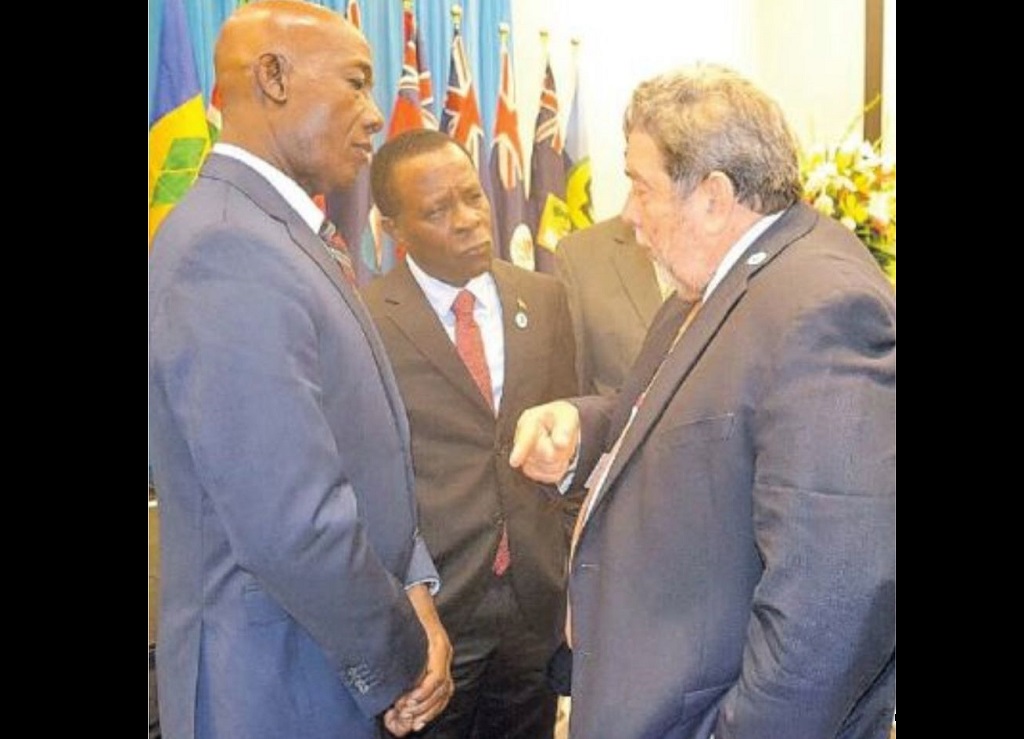 Gonsalves said: 'Congratulations to my brother and friend, Prime Minister Dr Keith Rowley and the PNM team on their electoral victory. We look forward to growing our already strong relationship with the government and people of Trinidad and Tobago.'

However, because recounts are underway in several constituencies the Elections and Boundaries Commission (EBC) cannot declare the results until all are completed.