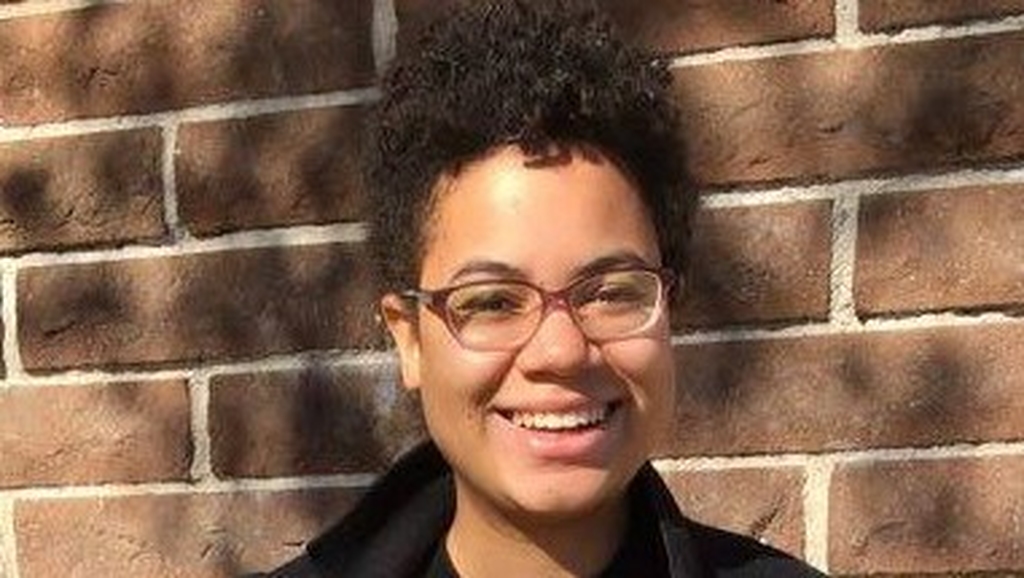 The Johnson and Amoy Achong Caribbean Writers Prize 2021 is now open for entries in the poetry genre.

This is the third round of the only pan-Caribbean developmental award dedicated to supporting emerging writers resident in the Caribbean region.

The Johnson and Amoy Achong Caribbean Writers Prize, managed by The Bocas Lit Fest in Trinidad and Tobago and Arvon in the UK, is an annual award that allows an emerging Caribbean writer living and working in the Anglophone Caribbean to devote time to advancing or finishing a literary work with support from an established writer as mentor.

The prize is offered across three literary genres over a three-year period.

The 2021 Prize will be awarded for the most outstanding work of poetry in progress.

The Prize consists of a generous cash award, a year’s mentorship, travel to the United Kingdom to attend a one-week intensive Arvon creative writing course at one of Arvon’s internationally renowned writing houses and three days in London, which includes being featured at an event hosted by Arvon in association with the Free Word Centre. The opportunity also exists to be agented by a leading London literary agency.

Philanthropist Dr. Kongsheik Achong Low, sponsor of the prize, is a medical practitioner and Chairman of Medcorp Limited. The prize is named for his parents and commemorates their lives as hardworking citizens whose children have continued to contribute to the building of Trinidad and Tobago.

“We’re buoyed by the range and depth of new voices this prize has brought forward so far”, said Marina Salandy-Brown, founder of the prize. She continued, “We look forward to an equally impressive response to the call this time around. And we remain grateful for the ongoing investment in honing the region’s literary talent, especially through such a rare demonstration of personal philanthropy.”