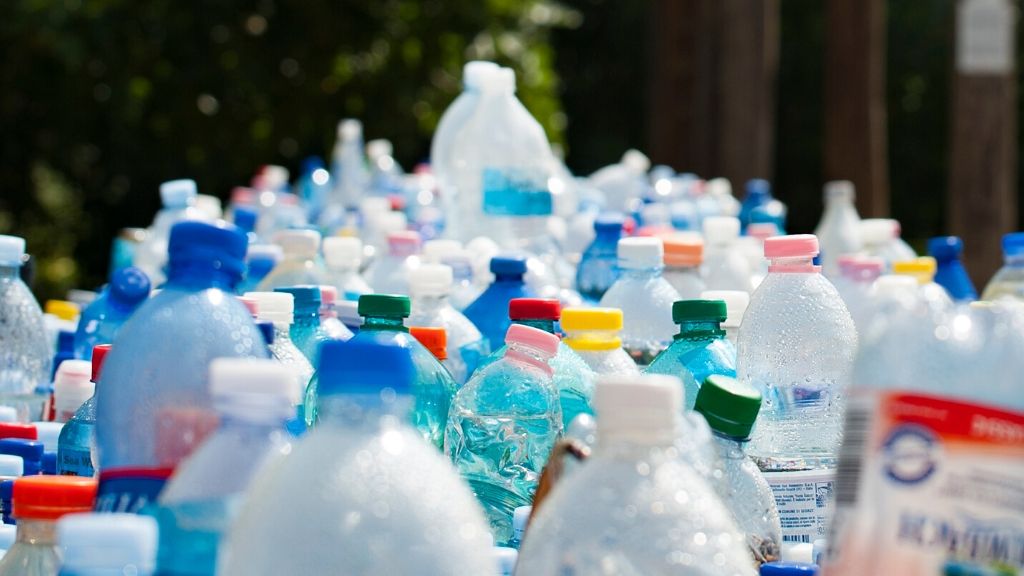 After three meetings, the Single-Use Plastics (SUP) Stakeholder Committee is in agreement to recommend restrictive legislation on certain single-use plastics in the Cayman Islands.

The new law which is projected to be effective from January 2021 will be based on a proposal that is expected to include legislation to restrict certain single-use plastic items such as: single-use check out shopping bags, polystyrene take away containers, plastic straws, plastic stirrers, and plastic cotton swabs. The SUP Committee, led by the Honourable Dwayne Seymour and Honourable Joseph Hew, will continue to actively consider whether other single-use plastic items will be subject to legislation.

The SUP Committee also intends to look into the effects of possibly banning other plastics (e.g. polystyrene or expanded foam products), as well as to identify reasonable, practical alternative products that can be imported in place of the items that are proposed to be banned.

As part of the SUP Committee’s scope, other issues such as littering and increased penalties, effects of plastics on our physical health, the reduction of importing non-recyclable items, and public education on waste reduction, will all be considered and discussed in the SUP Committee’s Report to Cabinet.

Seven Caribbean countries have reported single-use plastic bans to be put into place this year. These are: Belize, Barbados, the Dominican Republic, Jamaica, the Bahamas, Grenada and Trinidad and Tobago.

The Cayman Islands, which produces the 32ndlargest amount of plastic waste per capita in the world, generates more than twice the amount of plastic waste per person as China, which is the world’s largest plastic polluter in absolute terms. This is inline with trends in the region— the Caribbean is disproportionately represented in the list of the top global polluters per capita. (World Bank)

Fortunately, Cayman’s record with regards to plastic management appears to be relatively good in comparison to other countries. The island was ranked number 19 in the world, just a few spots away from countries such as Finland, France and the United Arab Emirates, with respect to size of improperly disposed plastic per capita, which in most cases ends up in the ocean. At 0.005 kilograms per person per day, the volume is relatively low, compared to the vast majority of other countries on the list.

According to Cayman’s Government Information Services, 14% of the waste being sent to the landfill is plastic. (2016) The Department of Environmental Health only takes numbers 1 and 2 grade plastics, which include items such as milk jugs and food boxes, as recycling other grades has not proven to be economically feasible. The government is currently considering whether to put a single use plastics ban in place.

“The world, including the Cayman Islands, has a real problem with over-reliance on single-use plastics. We have to work together on all levels; government, organisations, companies and individuals. We have to be accountable for the islands we intend for future generations to inherit,” said Minister Seymour.

"The Ministry recognises that any legislation on single-use plastics in the Cayman Islands will impact local businesses and consumers. As the Committee continues to assess options for restrictive legislation on these items and other plastics, it will consider the implications for alternatives to single-use plastics within a holistic understanding of Cayman’s economy, society and environment."

Opportunities for public input are planned for later in the year and a dedicated email address is also currently being established and will be shared shortly, which members of the public may utilize for further information or comments for the Committee.

The Cayman Islands Cleans Up “Top” Tourism Lists in 2019

Cayman was only Caribbean island interviewed by World Economic Forum