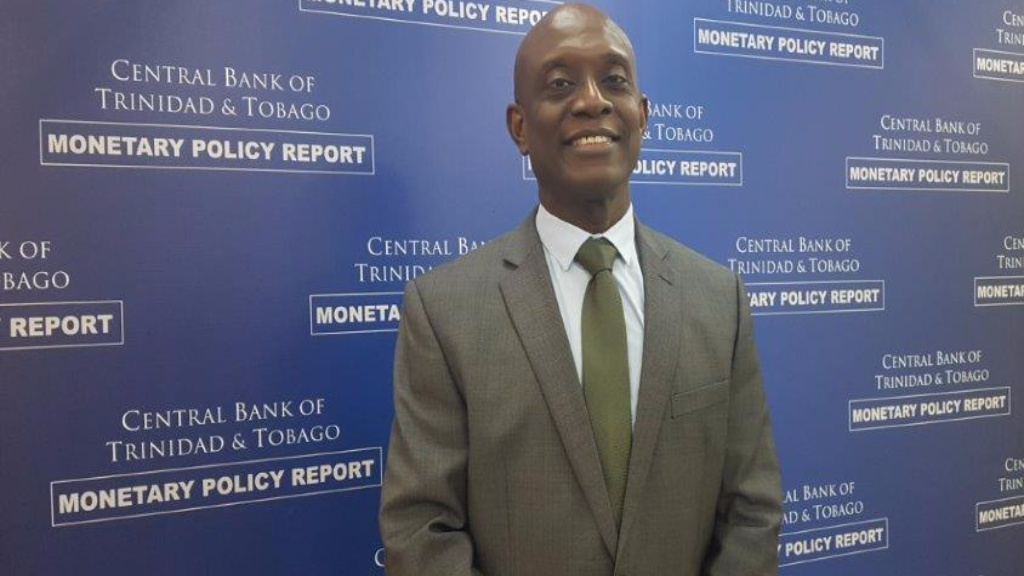 The Central Bank has expressed surprise over reports that many citizens have found themselves involved in “sou sou” arrangements and losing out on their hard earned dollars.

Central Bank Governor Alvin Hilaire during a virtual meeting on Thursday addressing current financial stability issues admitted it was surprising to learn that people were falling prey to these “difficult schemes”.

He said the Central Bank may have to up its game on the financial education side to counteract this, but advised that there are three key questions people should ask themselves before entering into such arrangements.

He said the first question potential investors must ask is: “Can I afford to lose this?”

Hilaire said people would have to first examine their situation and determine whether it’s a safe investment given the size of the promised return.

He said in a scenario where you “invest” $5,000 and get a highly profitable return of $200,000, it’s definitely a situation involving high risk.

“If it means that next week your children wouldn’t have pampers, think again,” Hilaire said.

The second question people should ask before entering such arrangements is how the organisers are making the money they’re promising you.

“You put it into a company, they give you this fantastic return. Exactly what are they doing to come up with that.”

Hilaire said this was a critical question because if people examine their own circumstances and the work they’d have to put in to make the money they’re investing and stand to lose, they would be sure to think twice.

“You would see, ‘Wait a minute, I had to do a lot of work to gain this’. Clearly, if it is just turning over this big return, you need to look at that.”

The third thing people should look out for is whether they have any recourse should the investment go sour.

He said a legitimate arrangement with a registered company would allow the investor to take any complaint to regulatory bodies like the Central Bank, the Securities and Exchange Commission and the Financial Services Ombudsman.

He said if people ask these questions, they’d be in a better position to make sound decisions and protect themselves from being swindled out of their money.