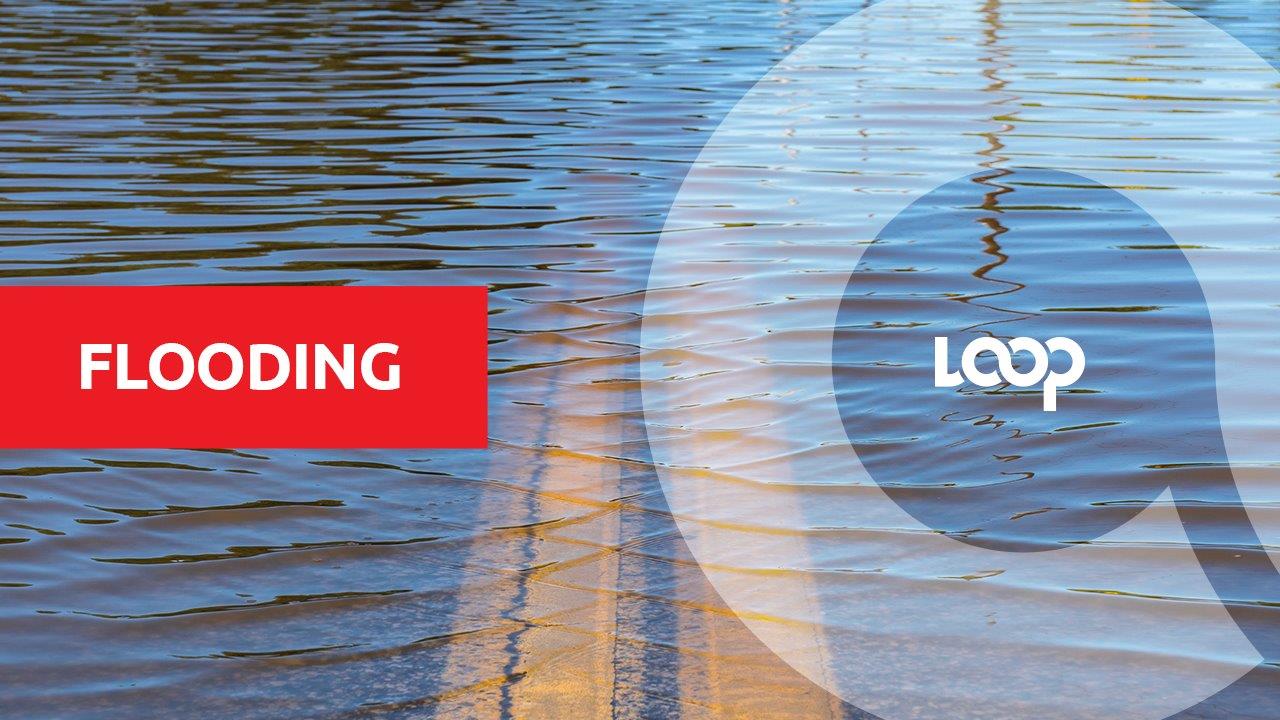 Referencing flash floods on Saturday, Sinanan said this has delivered another painful reminder that new methods of preparation need to be undertaken.

This, as he said water runoff far exceeds the capacity of the various channels.

“Based on the many grievances voiced by constituents of Chaguanas West, I have given them the assurance that I will reach out to the relevant authorities to see how best this issue of flooding can be tackled. As a result, I now write to you, as Minister of Works and Transport, to bring to your attention, the specific problems of the Chaguanas West constituency, and to invite you to treat with the dilapidated, non-functional, and even non-existent drainage systems and other flood-related issues impacting the area.”

According to the Chaguanas West MP, affected individuals have suffered great loss, coupled with retrenchment, in some cases.

“There have been reports of school books and shoes being soaked with muddy water, and stoves and fridges being partly submerged resulting in the family’s inability to cook and store food safely. Water-logged mattresses mean that some families are displaced and will have to find alternative sleeping accommodation until these are replaced. Electronic appliances, cookware, clothing, carpets and mats have been damaged or destroyed. In the coming days, the constituents will deal with the removal of the silt from flood water which caused damage to all the furniture on the ground floor of homes, as well as to the walls, woodwork, and other parts of the house itself. The stench of wet furniture, mold and mildew will linger for a while. Whilst the walls will have to be washed and flood-marks scrubbed away, the emotional trauma of this experience will persist for some time.”

Rambally raised concerns of diseases such as leptospirosis and other kinds of infections in the aftermath of the issue.

“Any fever arising from any ordinary infection has implications for being a suspected COVID-19 case, and this adds further confusion in the health- and parallel health care systems, where a fever is now like an alarm bell.”

He also commented on the psychological impact on persons repeatedly affected by flooding which he believes can present mental health issues.

Furthermore, Rambally praised members of the community who show up as volunteers and activists.

Acknowledging that Regional Corporations have a role in this flood crisis, he said they remain stymied by the lack of adequate government funding.

“Local Councilors are usually on the ground, but their resources to deal with such a crisis is restricted. Yet they get the brunt of the blame from the community for their perceived inability to turn the situation around in real time. The result is that Councilors are under tremendous pressure to explain the limited scope of their assistance even as they try to assist how best they can.”

Meanwhile, he said hotlines set up by the Office of Disaster Preparedness and Management quickly reach their maximum call-intake capacity in a crisis.

The Opposition MP added that while works have been carried out from time to time on the Caroni River, much more needed to be done to strengthen the flood embankment to prevent seepage when there is excessive riverine flooding.

“I therefore wish to invite you and your team from the Drainage Division to join me and some constituents, at your convenience, to have a walkabout in which the problems on the ground can be better presented, and some insight into solutions can be mutually arrived at.”

He also blamed some individuals for interrupting certain natural watercourses.

In addition, Rambally spoke about climate change which he said has become a political issue internationally.

“We must do what we must at the domestic level to ensure the people of this country are not repeatedly hitting their heads against a concrete wall, year after year when the rains come. It is my humble view that flooding cannot be dealt with in a compartmentalized manner by your Ministry alone. A concerted approach is needed as the flooding issue has many components to it. There is a need for your collaboration with the Ministries of Health, Agriculture, Social Development and Family Services, Urban Development and Housing to address the suffering of the people and the damage to land, houses, crops, roadway and other infrastructure. I am sure that I am not the first individual to suggest this course/approach.”

“I wish to reiterate that flooding is not a partisan issue. I write with urgency so that a proper/sufficient budgetary allocation can be catered for in the upcoming 2020/2021 budget, in the interest of those persons so adversely affected by flooding, with special attention to farmers.”