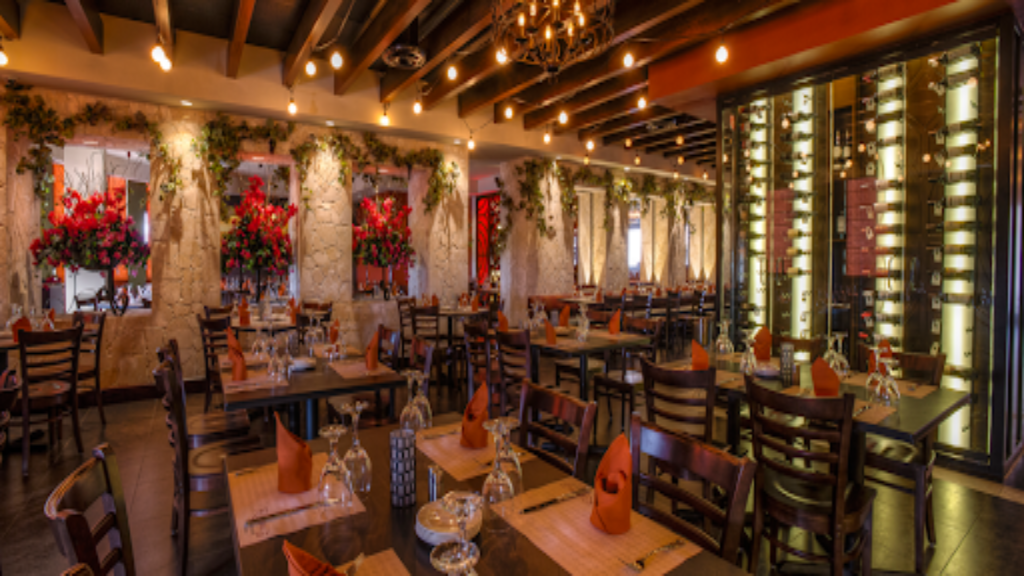 MovieTowne owner Derek Chin is urging Government to rethink its position on the ban on alcohol being served at restaurants.

Prime Minister Dr Keith Rowley on Saturday announced the resumption of in-house dining at restaurants in groups of no more than 10. Alcohol, however, won’t be served at these establishments as part of the new arrangements.

The restriction is meant to prevent restaurants from operating as bars, while on-site consumption in bars is still prohibited.

The businessman told Loop News he had some concerns over the restriction on alcohol, calling it “a little contradictory”.

He suggested that Government seek to regulate consumption at these establishments rather than place restrictions entirely.

Chin said: “I’m really concerned about the restriction on alcohol because that’s going to make things really difficult. In my mind it’s a little contradictory because that isn’t really allowing these businesses to open back up.

I would suggest that Government instead tries to regulate the consumption of alcohol, let’s say by putting a limit on how many drinks you can have to still allow them to operate and get the ball rolling.”

Restaurants have taken a hit during the COVID-19 pandemic as restrictions have forced the closure of several establishments, most recently Blue Star Diner, Trotters San Fernando and Sails Restaurant.

While in-house dining has just resumed many are still struggling to recover.

Businesses dependent on the food and beverage industry have also been affected as a result of the slow rollback on COVID-19 restrictions.

In-house dining at restaurants resumes but restrictions on bars remain