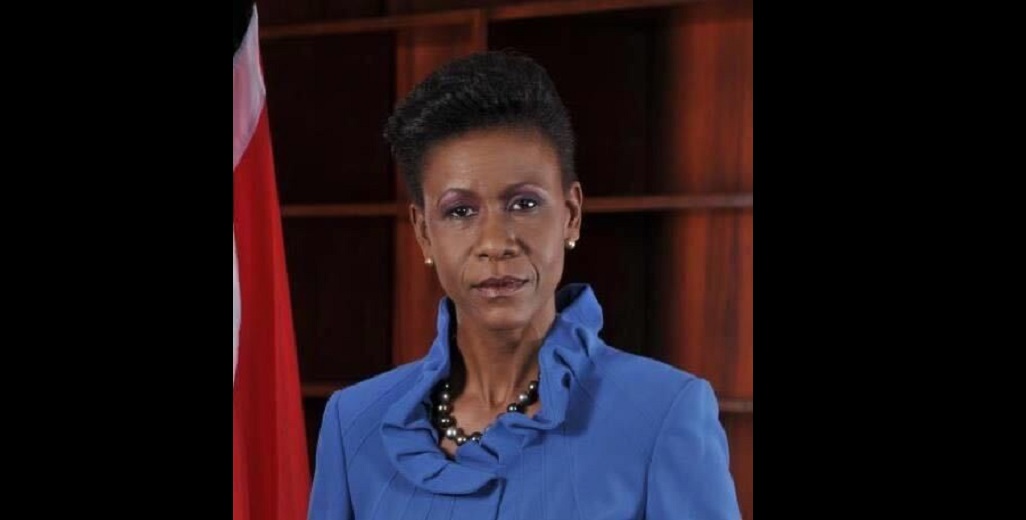 Leader of the Tobago Forwards Party, Chrislyn Moore, has broken ties with Tobago House of Assembly Minority Leader, Watson Duke, ahead of the August 10 general elections.

Moore had sought to form a coalition with Duke’s Progressive Democratic Patriots (PDP) under the One Tobago Voice (OTV) party to challenge the People’s National Movement (PNM) for the Tobago East and Tobago West constituencies. The other political parties under the OTV include The Plat­form of Truth led by Hochoy Charles and To­ba­go Or­gan­i­sa­tion of the Peo­ple (TOP) headed by Ashworth Jack.

In a statement issued on Tuesday, Moore congratulated Duke on the opening of his party’s headquarters in Scarborough adding that she read about the development in the news. She noted, however, that Duke’s comments in the media have been misleading or completely false which prompted her to issue a response. She further stated that their failure to collaborate was solely his fault.

“It has been regrettable that we have not been able to collaborate in the interest of Tobago's people, but you will admit that this failure rests solely on you and has been exclusively because of your inability to perform any promise that you have undertaken, your propensity for variations of the narrative, and your consequential mismanagement of the truth surrounding your actions."

The Tobago Forwards Leader went on to express disappointment in Duke in a six-point itemised list. Her first grievance was that he announced he was a supporter of the PNM in a previous election cycle. The second was that he appeared “egomaniacal” at a meeting in 2016 during the THA elections. Her third issue was Duke's failure to merge all parties under the OTV and the others included his alleged failure to respond to any correspondence regarding the merger, his party’s poor handling and failure to show up for a meeting with the OTV and his comments in the media about it.

She said, “Keeping a story straight is not your strong suit, I have come to learn - I suggest you work on that matter before taking any oaths."

She stated: “While I have not been able to trust you, perhaps the electorate will see what I have not been able to discern, and in so doing install you as the representative for Tobago East. It will certainly be a hard choice facing our people, but they are experienced in separating the wheat from the chaff. May the force be with you and whatever the outcome Vox Populi, Vox Dei.”

Meanwhile, Moore warned that she would respond to all of Duke's attacks going forward.

“I have held my tongue because a public spat between people who are seeking to reach a collaborative consensus is not productive, but I have to admit that it has been a failed endeavour, and my collaborative efforts with you, spanning the last 7 years, are now at an end.”