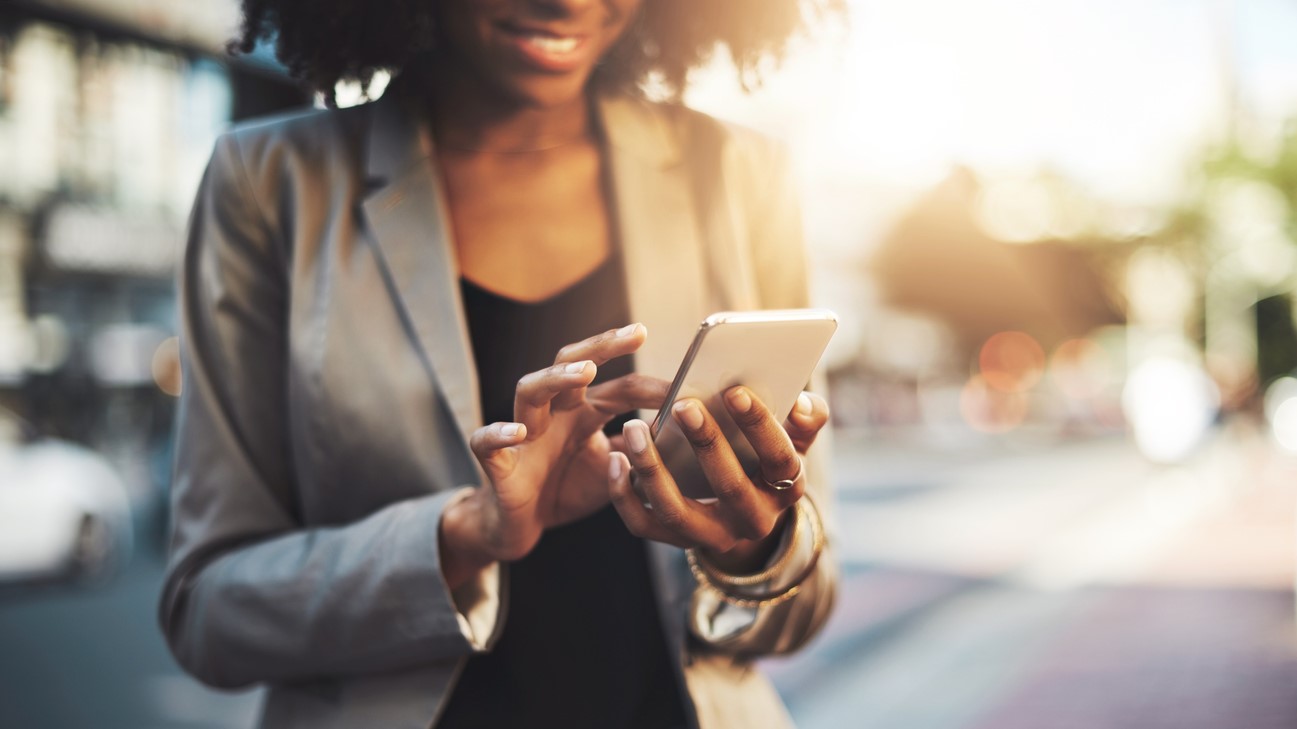 Government is working to close the digital divide by bringing free WiFi connectivity to citizens in public spaces.

Over the coming months, a country-wide public Wi-Fi Internet, broadband network will be made available in City Gate PTSC Terminal, Port of Spain (bus terminal and maxi-taxi platforms), San Fernando PTSC Bus Terminal and 16 public libraries across the country.

These areas will be marked with the hummingbird logo with the WiFi symbol in its wings.

This initiative was first launched on July 29, 2016 on PTSC buses but encountered challenges.

Public Administration Minister Allison West revealed that the next stages of the rollout will be more widespread, more comprehensively organised and will benefit from a greater spirit of collaboration among the various stakeholders, including ICT service providers.

The rollout has the support of two of the Ministry's implementing agencies, namely the Telecommunications Authority of Trinidad and Tobago (TATT) and iGovTT.

Minister West said the free public Wi-Fi will be available at more locations soon, beginning with transport hubs, waiting rooms at health facilities and public spaces at libraries, and eventually at government offices.

TTWiFi will also be available at public recreational spaces and underserved or unserved locations across T&T.

The Minister said the initiative is part of Government’s thrust in promoting wider public interest in ICT, in line with its National ICT Plan.