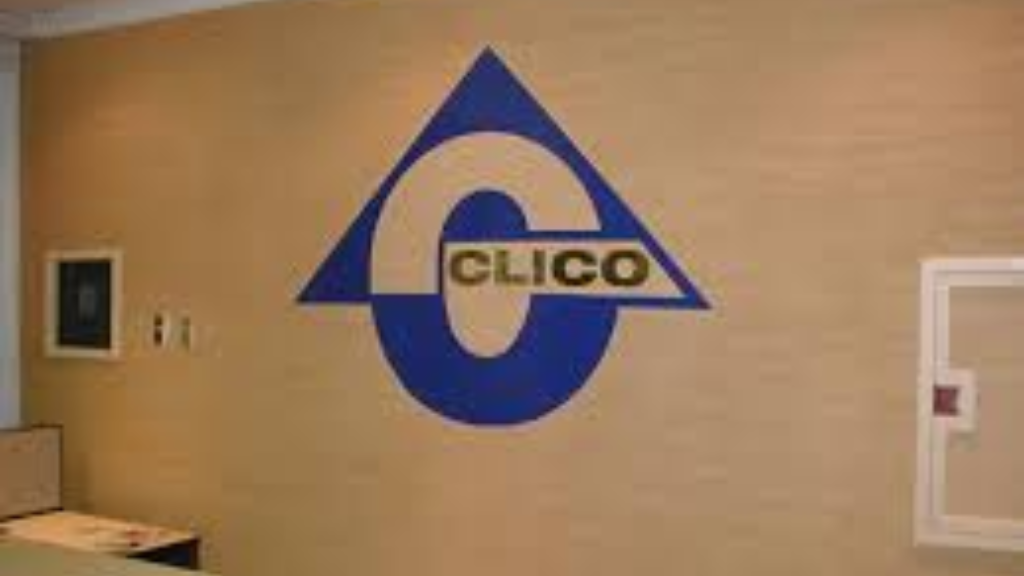 The debt owed to the Government by the Colonial Life Insurance Company (CLICO) is finally being settled.

This is according to Minister of Finance Colm Imbert, who said Government has been able to recover a substantial amount of the $23 billion owed by CLICO in cash and assets.

He made the revelation in delivering his presentation in the 2018 mid-year budget review in Parliament on Thursday.

He said the previous government had failed to do this.

Among the assets recovered, Imbert said, is some 42 million Republic Bank shares valued at $4.3 billion.

Additionally, Imbert said the government has recovered $3.8 billion in cash from CLICO since 2015 as well as lands in Tobago valued at $186 million which is now the site of the proposed Sandals resort.

The CLICO shares and assets have been transferred to the government and will be monetised through the soon to be established National Investment Fund (NIF), Imbert said.

He said between $8 billion and $10 billion has been placed in the NIF with some 49.9 per cent to be listed for sale in the initial public offering set to take place next month.

"Of the billions of dollars of taxpayers funds spent on the CLICO bailout, this government and this Minister of Finance has achieved what our predecessors failed to achieve," said Imbert.