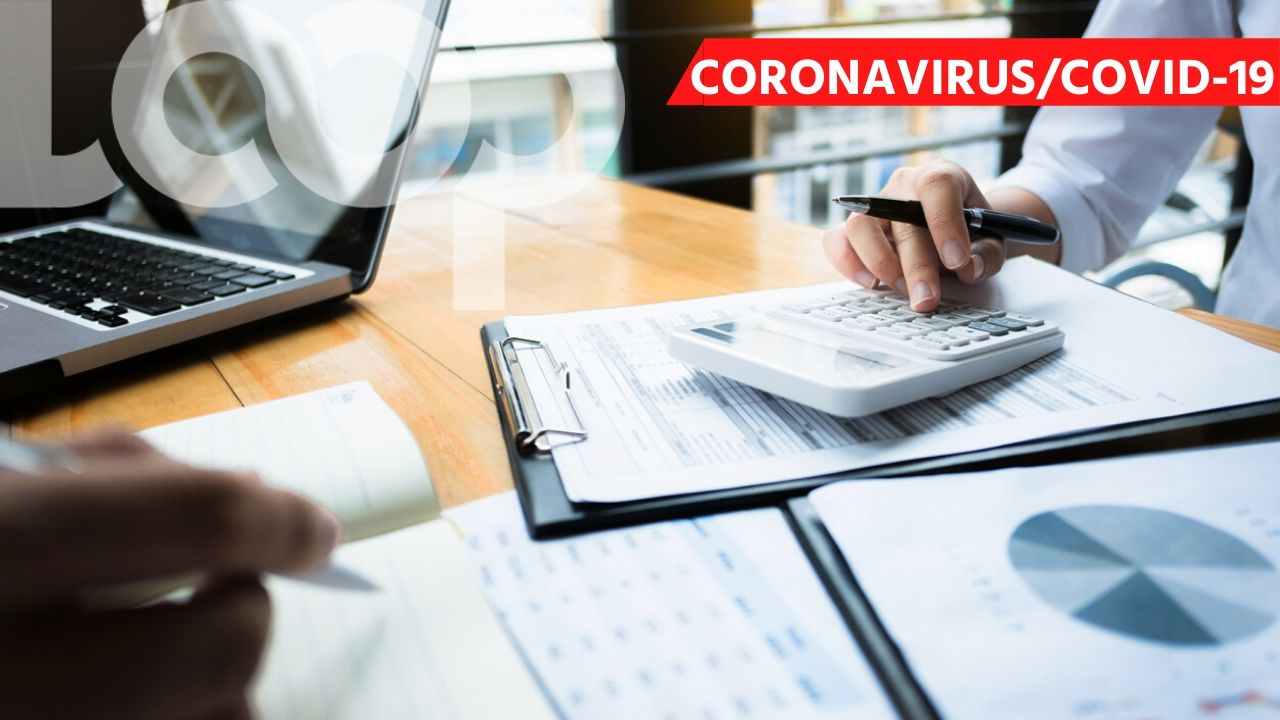 Grappling with the effects of COVID-19 is going to cost Trinidad and Tobago a pretty penny. Finance Minister Colm Imbert says the country has already spent close to one billion dollars in its efforts to combat the virus.

The country is expected to spend a total of $6 billion.

Speaking at the Ministry of Health’s daily virtual media briefing, Imbert crunched the hefty numbers based on each ministry’s contribution to the fight.

He says through the multiple initiatives undertaken by the Ministry of Social Development and Family Affairs, they have spent $98.1 million. Their projected total of expenditure by the end of September is set to be around $400 million.

The Ministry of Health lands with the second highest bill so far. They’ve spent $55 million, with their estimated total looking at close to $350 million. Minister Imbert says that due to the fluidity of the situation, they’ve been allocated provisional money just in case it's needed.

“This is not an easily determinable figure because if, for example, there would be an increase in the number of cases, God forbid, then the Ministry of Health would have to spend some more money. In addition, if a decision is taken or it is possible for university students, for example, to come back to Trinidad and Tobago they would have to be quarantined and that’s an expense on the Ministry of Health so that’s why we have an additional provision of $250 million; we expect their actual expenditure to be $137 million plus that $250 million,” he explained.

The Office of the Prime Minister, which is the ministry tasked with providing funding to churches and other non-governmental organisations, has spent $10 million; their projected total is $30 million.

The Ministry of Agriculture, through the provision of produce, has so far spent $1.3 million with an estimated total looking like $10.7 million by the end of September.

“That figure may actually go up in terms of increasing the amount of fresh produce available through this programme,” Imbert added.

The Ministry of National Security has also seen an uptick in their expenses. They’ve spent $3.7 million and are projected to need $8.3 million by the end of September.

At his own ministry, Imbert says they’ve spent $13 million on the salary relief grants and they expect to cap off at about $490 million.

Minister Imbert listed other initiatives that have added significantly to the country’s COVID-19 bill but still expressed optimism that T&T would come out relatively stable at the end of the road.

“We’ve done projections up to 2023, we’ve looked at all the sources of funding available to cover our projected budget deficits going forward up to 2023 and our debt servicing and we are satisfied that on a proper examination of all that is available that there is more than adequate financing available,” he said.

Other initiatives include financing to credit unions to the tune of $100 million, to encourage lowered interest rates for borrowers who may need assistance as a result of COVID-19.

The government also paid out $700 million worth of VAT refunds. Bond payments totalling $3 billion are expected to start this week.

Caribbean Airlines, whose commercial services have been largely suspended, will benefit from a $442 million loan to offset their expenses during this time.