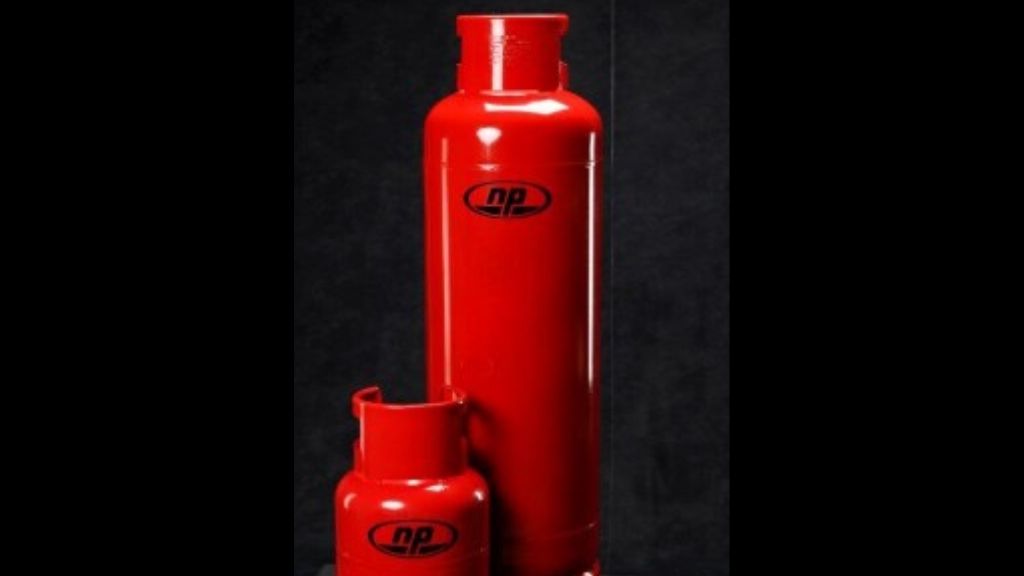 There has been no price increase in cooking gas.

Agriculture Minister Clarence Rambharat made this clear during Wednesday’s sitting of the Senate in response to an Opposition query.

Opposition Senator Wade Mark enquired about Government measures to lessen the impact on consumers in light of a $3 increase in the price of cooking gas cylinders.

Rambharat clarified that the price increase in question by LPG Distributors has been in effect for the last six months and only applies to delivery on 20-pound cylinders.

The Minister stressed that the price of the LPG gas remains the same and cylinders can still be sourced at gas stations, supermarkets and other retailers.

The delivery price on the 100 pound gas cylinder remains unchanged.

Questioned further by Mark on the related costs, Rambharat said while he used an electric stove and a chulha, he is familiar with LPG costs.

“The 20 pound cylinder known as the small tank sells at $21 a tank and the 100 pound cylinder sells at $105 a tank. I emphasise that those prices have not changed, it is the transport of the $21 small tank. If you wish to have it delivered to your home, it now involves an additional $3 which is not a bad price.

Rambharat also made the point that the cost of a 20 pound cylinder in T&T is five times lower than in other territories.

Update: 2 charged in connection with theft of 3 goats, 6 sheep