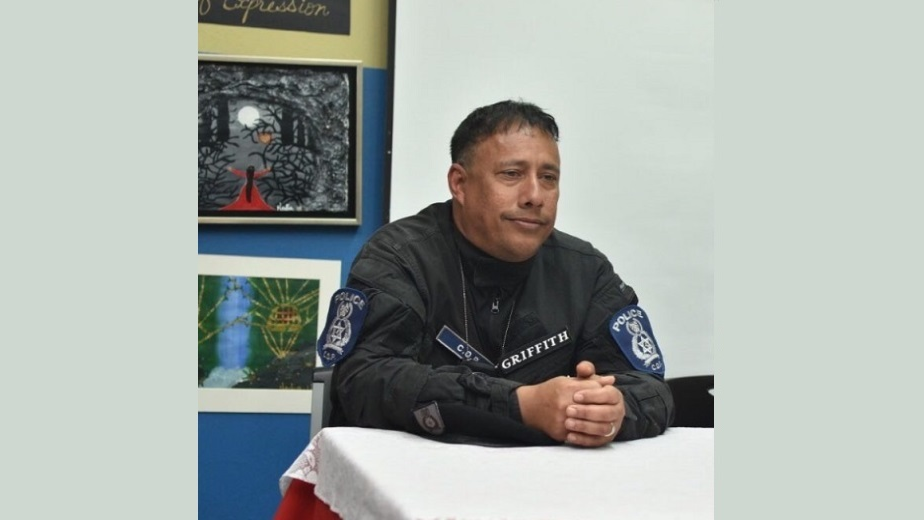 Police Commissioner Gary Griffith has once again thanked businesses and the general public for adhering to social distancing guidelines in an effort to stem the spread of COVID-19. However, he reiterated that if businesses failed to address overcrowding outside their establishments, the police service would be forced to temporarily shut them down.

On Wednesday, the CoP threatened to close banks, other financial institutions, supermarkets, markets and pharmacies due to long, badly spaced lines. Prime Minister Dr Keith Rowley, in a g subsequent media conference, dismissed Griffith’s threats saying he would not be allowed to close financial institutions. Noting that he was asked by Dr Rowley to ensure members of the public adhere to the guidelines, Griffith boasted that he was successful in making this happen after he sent a warning.

“The end justifies the means. My actions are not made to please people but to get the job done. It has been achieved. Let it be known, however, that the TTPS would go through with my statement if our request for social distancing is not complied with.”

To further support his claim, the top cop stated that under Section 133, Chapter 12:04 of the Public Health Ordinance, the Commissioner of Police can:

(c) Generally do, with respect to persons, places, land, buildings animals or things, whatever is necessary or expedient in order to carry out the foregoing provisions of this Part of this Ordinance, or any direction or requirement is given or arising thereunder.

"Therefore, when this section is considered, the police can enter any building and generally do what is expedient or whatever is necessary, to carry out the provisions of the Public Health Ordinance, which can include temporary closure,” he said.

According to the release, Griffith toured businesses across the east-west corridor on Friday and found that all upheld the safety guidelines using markers to indicate distances of six feet. His tour followed concerns raised by Arima Mayor Lisa Morris-Julian that burgesses were not following social distancing protocol.