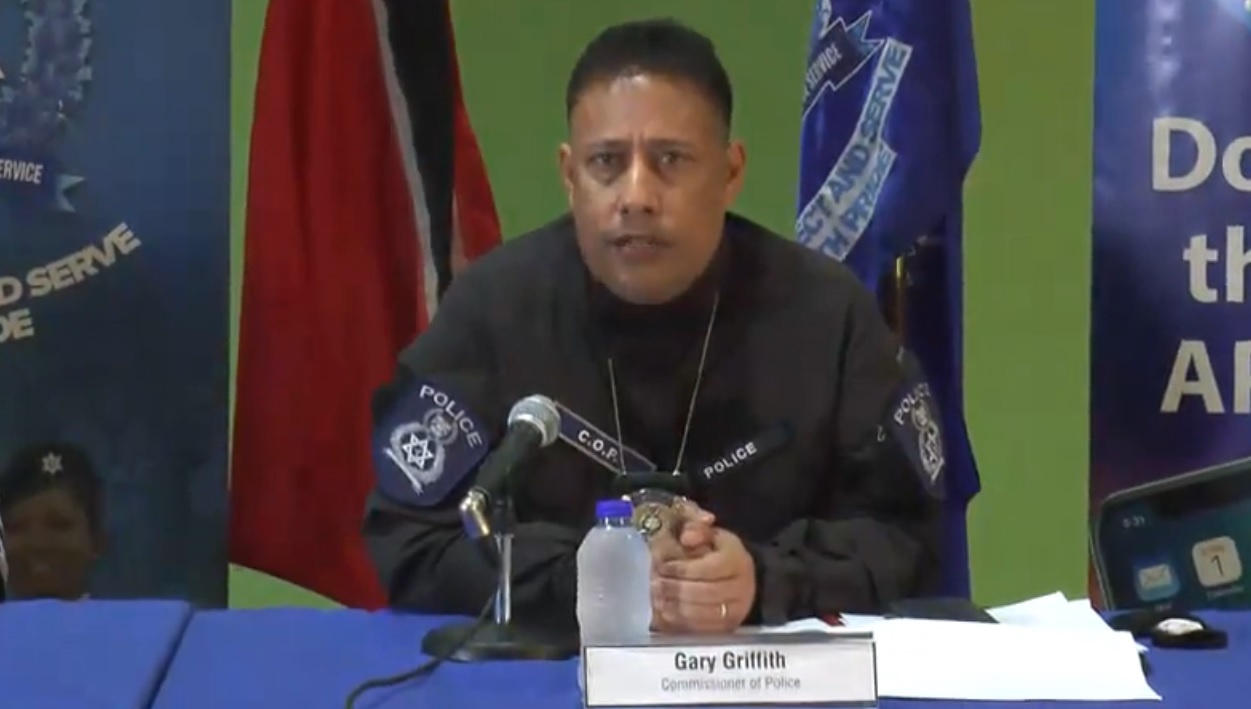 In a statement issued today, Griffith noted comments 'made by certain politicians' during the Budget Debate in the House of Representatives on October 14.

'The Commissioner of Police wishes to advise that the Trinidad and Tobago Police Service performs its own investigations. It has been a well-settled practice that the TTPS would hire external professional entities to assist with complex investigations, especially issues surrounding fraud. This is not an anomaly as even other entities such as the Office of the Director of Public Prosecutions (DPP), have hired external professionals to assist them in the execution of their functions, including well-known forensic investigator, Bob Lindquist.'

Griffith said the TTPS has always been transparent in its dealings with such matters and has on more than one occasion, informed the public of the engagement of the EMM team, i.e. Edmonds Marshall MacMahon.

'This is a team of UK lawyers and investigators who specialize in investigating serious fraud and fraud-related offences and are, therefore, engaged by the TTPS to assist in particular matters, namely EMBD, LifeSport and now, the DSS matter. The EMM has been contracted to lend their expertise to the TTPS in an advisory role only, and not as prosecutors.'

Griffith said it's hoped that 'all law-abiding citizens would welcome such assistance as it would aid the timely investigation and closure of the said matters. This would ensure that suspicion would not linger over individuals for a lengthy period of time and that innocent persons could be promptly vindicated.'

He acknowledged that the TTPS receives Government funding, just as all other arms of the State, including the Judiciary, in the ordinary course of administration, and assured that no investigation of the TTPS can be initiated or influenced by any politician or sitting Government.

'Consequently, there exists no infringement on the autonomy of the Office of the Commissioner of Police or the Trinidad and Tobago Police Service, which remain committed to discharging their duties to the citizens of Trinidad and Tobago, effectively and efficiently.'

Griffith: Police-involved shootings will be investigated