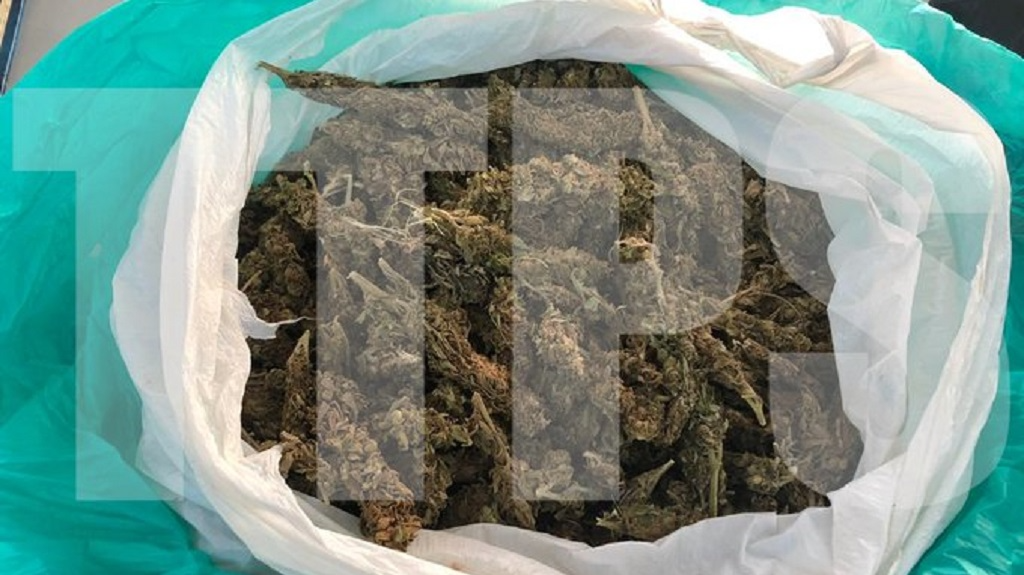 Police have arrested a 43-year-old man after marijuana was allegedly found in his vehicle.

In a statement issued this morning, the Trinidad and Tobago Police Service (TTPS) said the man, from Laventille, was arrested yesterday in Toco after a quantity of cannabis was found in his vehicle.

Police said the arrest took place during a road check exercise conducted between 4:30 pm and 7:20 pm in the Toco Police District.

Officers stopped and searched a black Nissan Almera on the Toco Main Road in the vicinity of Chris Cove and allegedly found a green plastic bag containing a plant-like material resembling cannabis was on the floor of the passenger side of the vehicle.

The driver, who was the sole occupant of the vehicle, was arrested and taken to the Toco Police Station. The material found was weighed in his presence and amounted to 500 grams.

The exercise was supervised by Ag Cpl Bhagan and conducted by officers of the Toco Police Station.