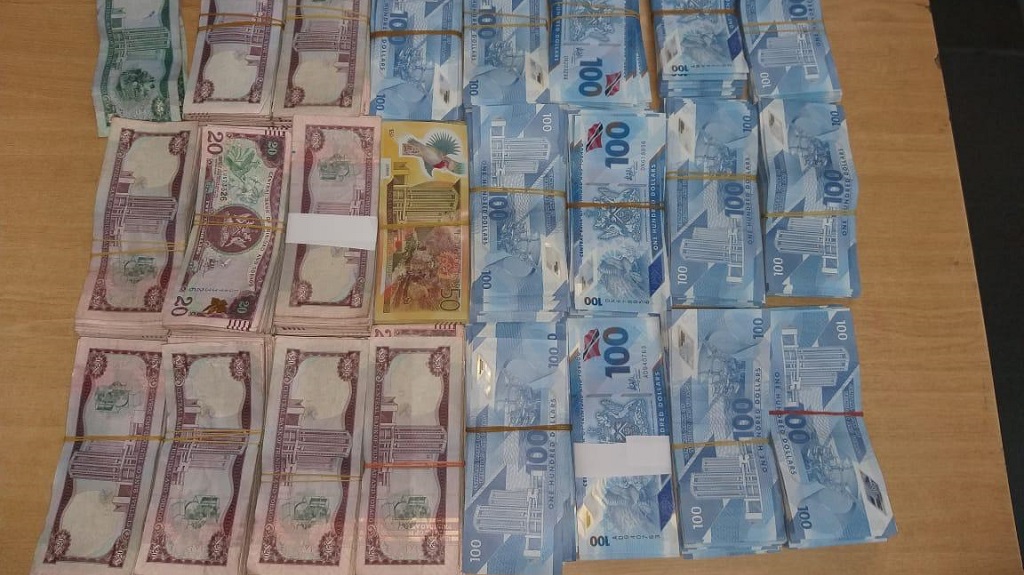 Over $100,000, and a quantity of marijuana was found at a house in Cunupia on Wednesday afternoon.

According to police reports, around 5.00 pm officers of the Central Division made their way to a home along Latchu Trace, Cunupia.

At the house, they executed a search warrant in the presence of a group of persons.

Nothing listed in the warrant was found, however, in a wardrobe at the house, the officers found a black plastic bag containing an estimated TT$147,690.

The persons who were at home at the time were unable to provide a reasonable account or documentary evidence for the cash.

As a result, the money was seized.

The search was expanded, and in a bushy area to the back of the home, the officers found and seized two bricks of marijuana. 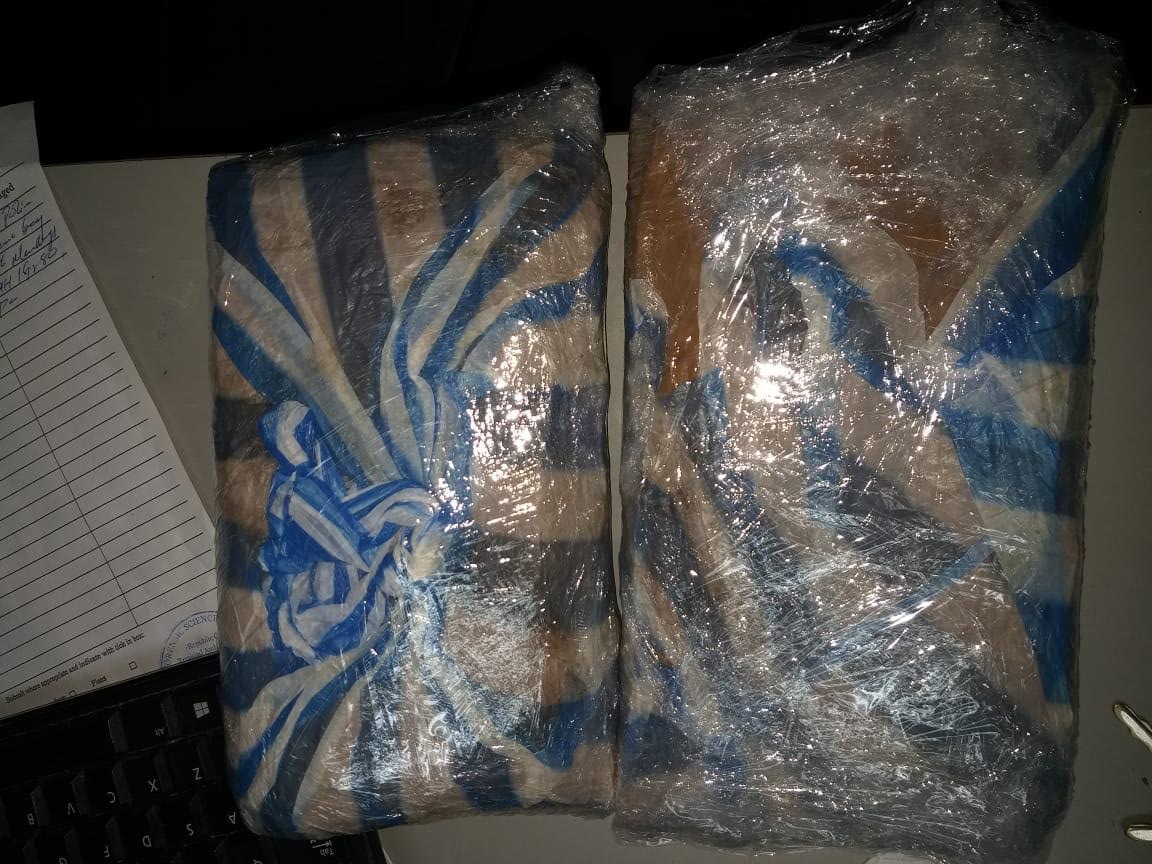