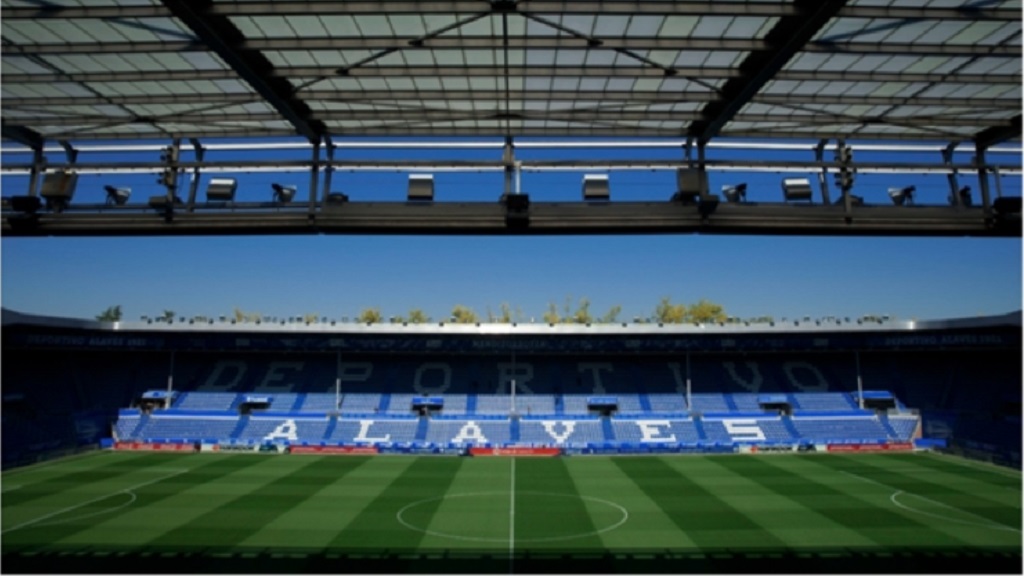 Deportivo Alaves have confirmed 15 players and staff at the club have tested positive for coronavirus.

Like the vast majority of European football, Spain's LaLiga is on hiatus at least until April due to the COVID-19 pandemic, which has impacted several teams.

Real Madrid were put in quarantine after a basketball player at the club was found to have contracted the virus, while Valencia confirmed 35 per cent of tests on those associated with Los Che came back positive.

Some have put Valencia's high infection rate down to them facing Atalanta of Italy in the Champions League earlier this month – they were then Alaves' last opponent before the league was suspended.

A statement on Alaves' website read: "A total of 15 people have tested positive, three of them belonging to the Deportivo Alaves first team, seven more to the coaching staff and none to the basketball team. Five workers have also been affected.

"The club made the decision to carry out the tests with respect to the responsibility policy with the people who are part of our family and the results have shown that it was the best way to urgently locate the cases and implement preventive measures to reduce, as far as possible, more infections.

"The people detected are asymptomatic and in good health."

COVID-19 has infected 208,000 people worldwide since his emergence from the Hubei region of China late last year.

With 13,910 confirmed cases, Spain is the second worst-affected European nation behind Italy.

French Open postponed until September because of COVID-19