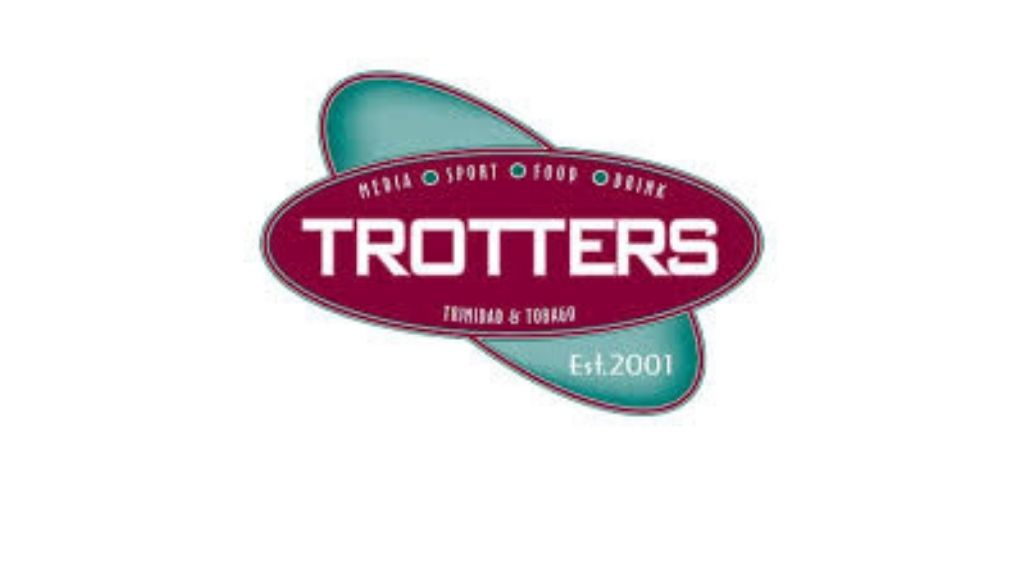 The government's decision to reopen dine-in services at restaurants has brought back Trotters' San Fernando branch.

The restaurant had to close its doors, having only been open for a short while before dine-in services were shut down due to COVID-19.

The parent company, Trent Restaurants also closed the Blue Star Diner in September, but they too have been able to make a comeback.

Last Saturday, Prime Minister Dr Keith Rowley announced that dine-in services at restaurants could return, but that no alcohol could be served.

Trent Restaurants, the parent company of Buzo Osteria Italiana, Amara and Tommy’s restaurants, has taken a decision to close its second restaurant.

Following the decision to close the Blue Star Diner in September, Trent Restaurants announced that it would be closing its Trotters San Fernando location.

A statement from Trent Restaurants today said the decision was heavily influenced by ongoing COVID-19 restrictions affecting the operations of restaurants and bars.

It confirmed that operations across all its restaurants will be suspended and curtailed indefinitely from November 1.

The statement read: “Due to the fact that the present rate of 30-40 new CoV-19 cases a day did not warrant the reopening of in-store dining and now added to this the reopening of the other sectors of the economy, such as beaches and places of worship, both of which would have the propensity for daily case rates to increase; it is only reasonable for us to surmise that our industry will not be reopening for the foreseeable future, unless there is a change in the thought process to how we approach learning to live with the CoV-19.”

Trent Restaurants said in light of these considerations it was left with no other choice but to completely close Trotters San Fernando.

Further, it said it’s been forced to begin scaling back operations at its other restaurants because it isn’t “economically viable” to continue to operate in the same manner It has for the last eight months.

It assured, however, that the company will be doing everything it can to assist these team members during this critical time.

Trotters Port of Spain location remains open at this time.