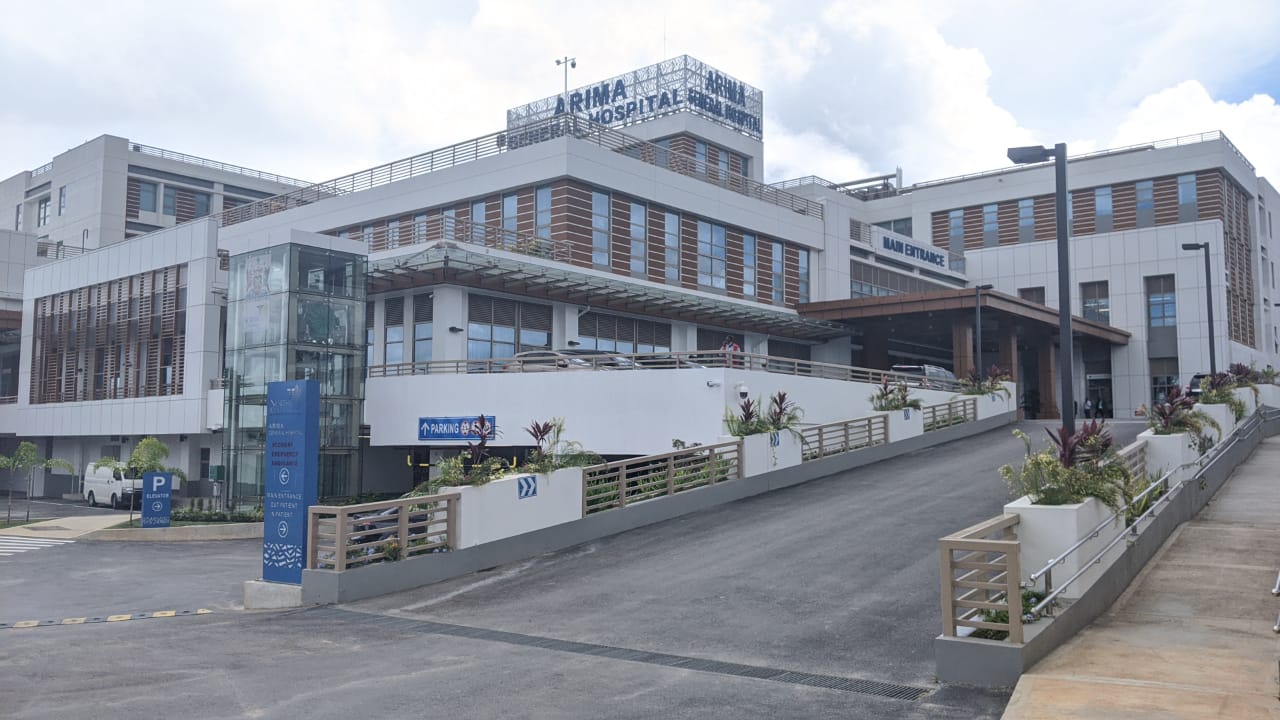 The North Central Regional Health Authority (NCRHA) has confirmed the death of a COVID-19 positive patient at the Arima General Hospital on Sunday morning.

In a statement sent on WhatsApp, the Chief Executive Officer of the NCRHA Davlin Thomas, confirmed that the patient died after an apparent fall from the third floor of the hospital.

The statement said the patient was admitted on September 25 and was swabbed upon admission.

The patient reportedly received the result of his test on Saturday.

The NCRHA said the patient, at the time of receiving the result, did not appear to be confused, delirious or showing signs of depression.

It also said he was reportedly responding positively to treatment.

The man’s next of kin has since been informed of his death, as well as his COVID-19 status, and contact tracing protocols were initiated to contain further spread of the disease.

The NCRHA said an investigation has been launched into the incident and extended its deepest condolences to the family of the patient who passed away.