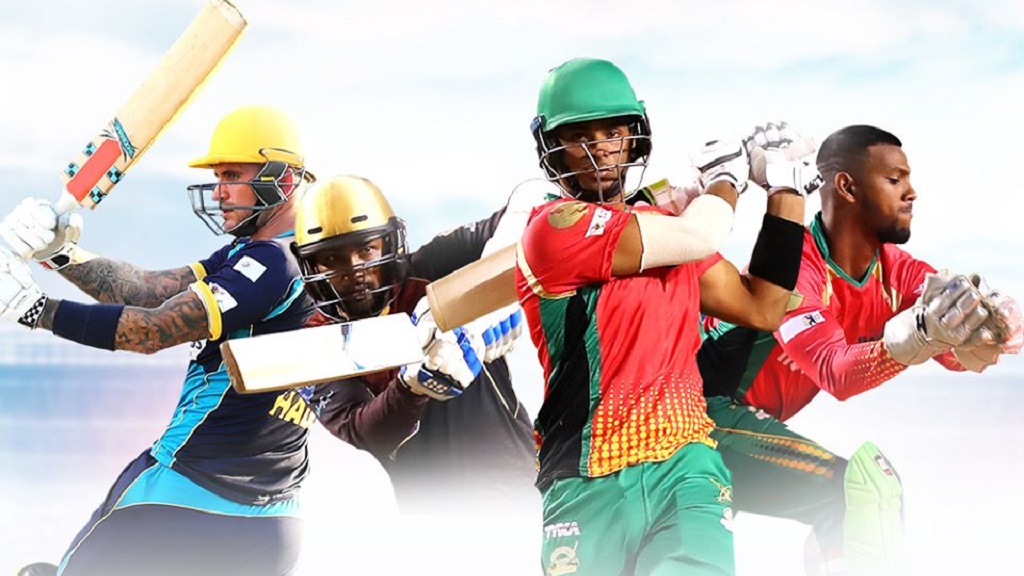 The Hero Caribbean Premier League said all of the players, officials and administrators who arrived in Trinidad and Tobago for the CPL T20 Tournament have tested negative for COVID-19.

The company made the announcment via a statement on Thursday that all 162 people tested negative:

'The Hero Caribbean Premier League players, officials and administrators have arrived in Trinidad and Tobago and have been tested on arrival. All 162 members of the party who travelled into Trinidad have tested negative for the virus.'

CPL said they will all be quarantined at their hotel for 14 days, during which time they will be tested regularly.

They said if any member of the party is found to be infected in subsequent tests, they will be quarantined as per health protocols.

"They will now be kept in quarantine in the official hotel for 14 days during which time they will be tested regularly. If any member of the party is found to have contracted the virus they will be removed from the hotel and placed in further isolation in accordance with the current protocols in Trinidad & Tobago, but as of now all those who have arrived in Trinidad & Tobago are free from COVID-19."

Michael Hall, Tournament Operations Director said the safety of all involved is the number one priority:

“It has been a colossal effort by all involved to get everyone safely into Trinidad & Tobago and we would like to thank everyone for their hard work and diligence. Our main priority is the health and wellbeing of all those involved in CPL and the wider population in the host country, to have got through this first step without any cases is encouraging news, but we will remain vigilant.”

The tournament gets underway on 18 August and will see 33 games played at two venues in Trinidad. The first match will see last year’s runners-up, the Guyana Amazon Warriors, take on the Trinbago Knight Riders.

The final will take place on 10 September.

Loop News has reached out to Health Minister Terrence Deyalsingh for comment.