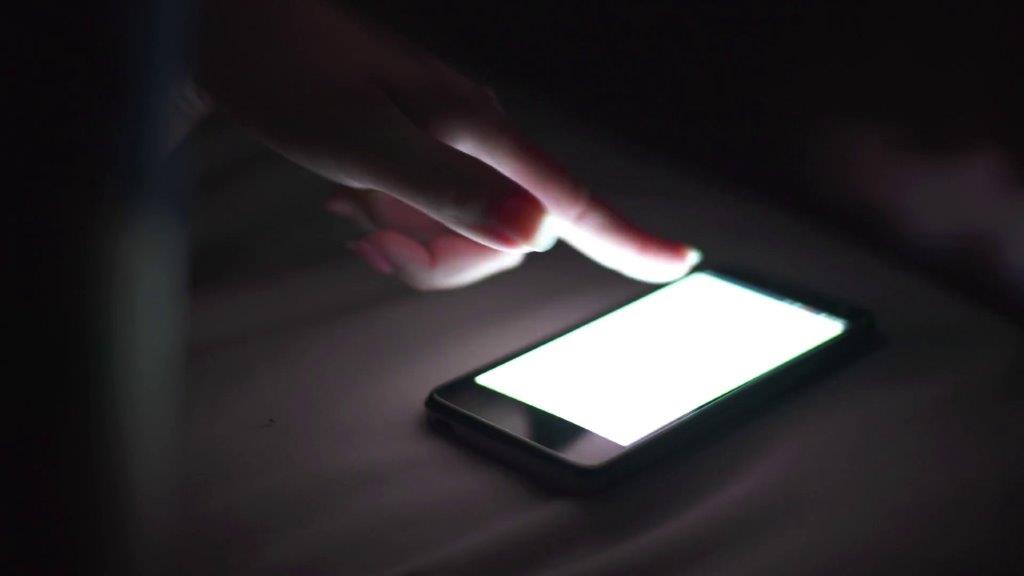 If you are seeing missed calls from strange international numbers you are advised to ignore them.

Over the weekend many customers on Digicel's network were complaining about calls from numbers with area codes in The Maldives (+960), South Africa (+27), Slovenia (+386) and Belgium (+32), among others.

The calls are cut after one ring thereby showing up on your phone as a missed call.

Digicel said this is a type of fraud known internationally as Wangiri which originated in Japan years ago, and refers to one ring and cut.

Unsuspecting recipients are scammed when they call back the international numbers and end up incurring high charges.

Digicel told Loop that these calls were detected last Wednesday and they have been blocking the calls when they are detected.

The calls access the network via international providers and via TSTT and a team is actively working with both parties to block the calls when they are detected.

Digicel said customers should be encouraged to never return a call to an unknown or suspicious number, particularly one not originating in T&T (868).