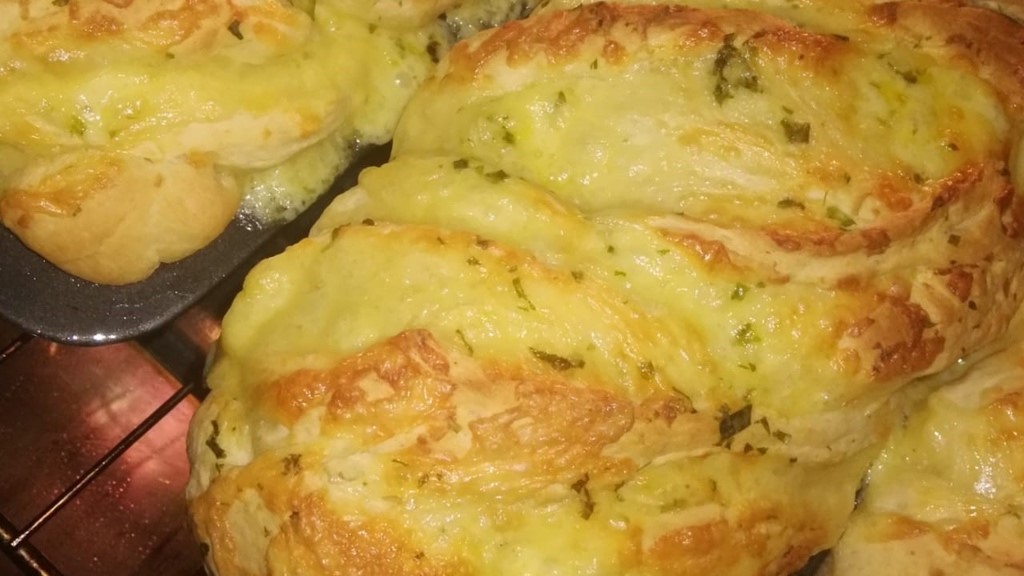 Cheesy Garlic bread from D' Bridal Baker is one of the popular items on the menu.

For Darcel de Vlugt, food is comfort, something to be enjoyed and transport you to a brief slice of bliss away from the stresses of life.

As a bridal wear designer attending to clients in her home-based studio, she found refuge in her kitchen, easing her stress while she experimented with recipes and created sumptuous baked goods for herself and her daughter.

Today, de Vlugt is spreading that joy to others through her business, D’ Bridal Baker.

Twice a month she puts out her menu for orders which she delivers over the course of the weekend. Her menu includes cheesy garlic bread, red velvet and chocolate cupcakes, cream cheese brownies, Greek flatbread and banana bread.

Her baking business developed after Trinidad and Tobago went into lockdown on March 13 and bridal orders paused. 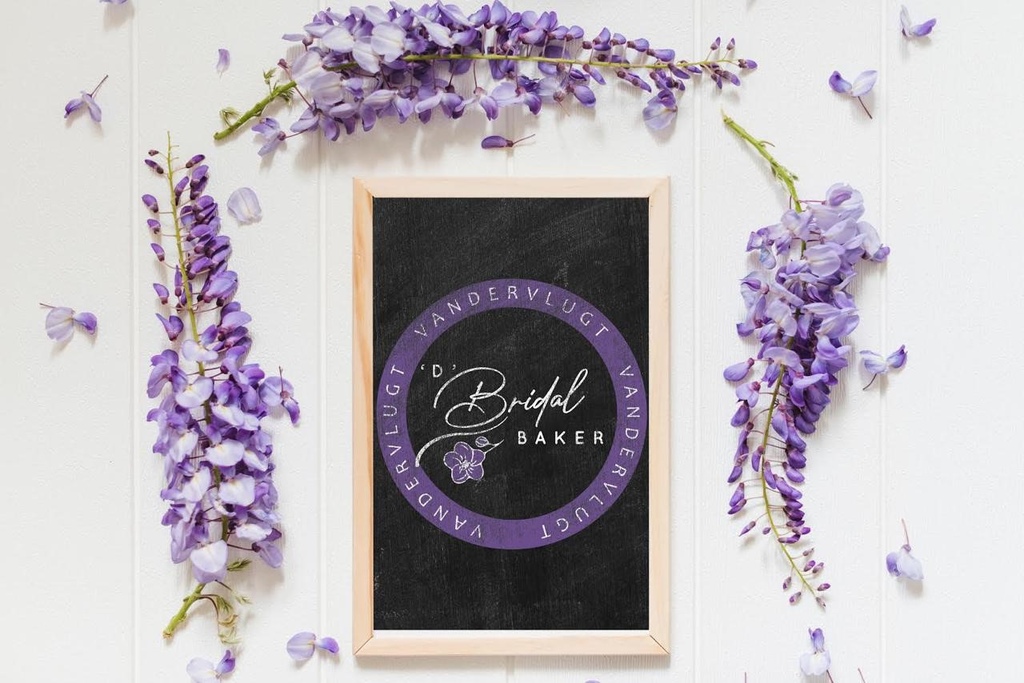 “Business came to a screeching halt so I no income whatsoever but I wasn’t scrambling. I had stuff at home so I was experimenting with recipes and it became more scientific. On one occasion I had a lot leftover and I hate to waste food so I took across for mummy and my grandmother who live nearby. My mother has a little garden and there was a day when she was going put stuff out on a table and let people come and take and I had made extra stuff so I told her to give to people,” she recalled.

“My Aunt called and asked when next I was making bread because she wanted to buy and I said nah I would just give to you but she said no, I want to order. My mother said come up with a price and for three weeks my aunt ordered bread and next thing I am sending out to family and friends and people started ordering."

As the lockdown stretched out, de Vlugt knew she needed a plan to keep income flowing and after discussing with her loved ones she decided to notify friends on social media about her tasty treats.

She kept her followers in on her processes too, showing photos of finished products and engaging them with details about her experiments. The support, from what she described as a “nation of cooks”, gave her encouragement.

“The first time I did it I was baking overnight, I had body pains. I got between 10 and 12 orders for bread, flat bread, cupcakes and because I only did it on a smaller scale before I didn’t know how to streamline the process but I learned to come up with new strategies to make the process easier,” she said. 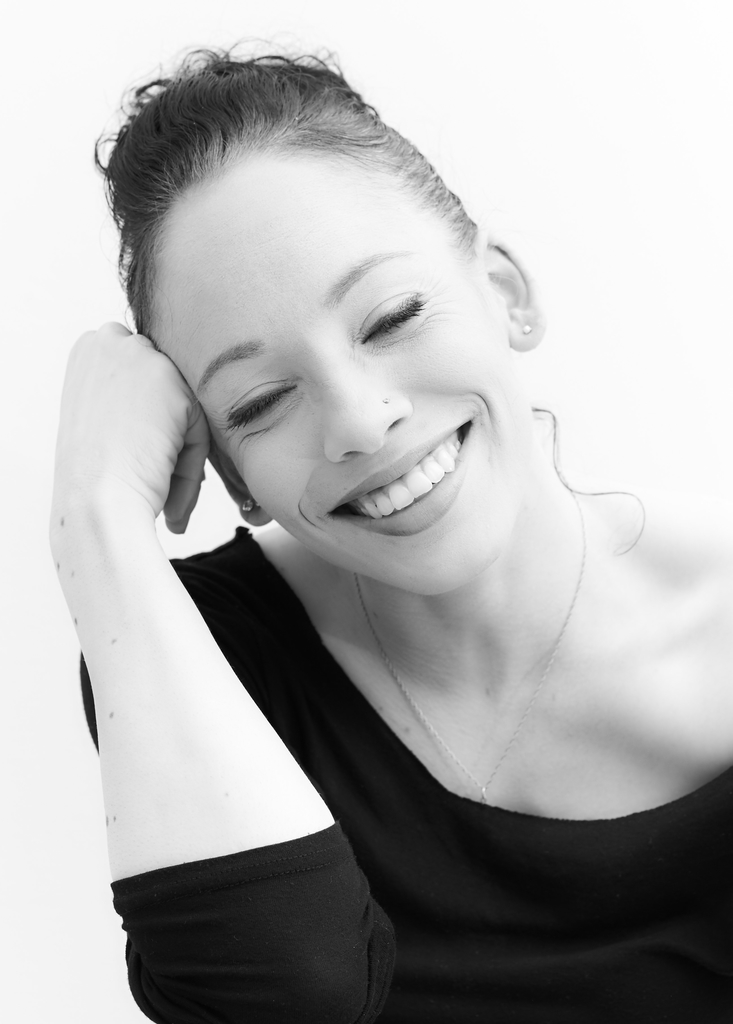 The name for her business was born after someone jokingly called her the bridal baker but when her mother and boyfriend pointed out she had a business, she developed her brand and packaging.

She got a logo, designed by Elise Romany Studios, redid her menu to incorporate the logo and established an Instagram page.

Despite the growth in popularity of her baked goods, de Vlugt maintains that it is a side business and she is looking at ways in which she could incorporate it into her Van de Vlugt bridal brand.

“I will continue to bake as long as it brings me joy and as long as people find joy in it but I am adamant to not let it stress me out," she declared.

She also extended her brand’s reach through a one-time collaboration with Ma’nhu Food Company, owned by a member of her church, to accompany the lunch menus with desserts.

“She hates to bake, I love to bake but don't have time to cook so we said let’s bring my baking and your cooking together and see what happens,” said de Vlugt, who complimented Ma’nhu’s generous portions with a Gimme-a-Giant cupcake, which inspired her to offer it on her own menu.

Acknowledging that her baking has helped her financially, de Vlugt said this pandemic period has taught her that it is necessary to have a backup plan.

“It taught me that we need to figure out ways to always have a backup plan, have sellable skills, skills that people want so you don’t have to freak out and panic when things like this happen.”