Dalton Harris opens up on thoughts about ending his life; vows change 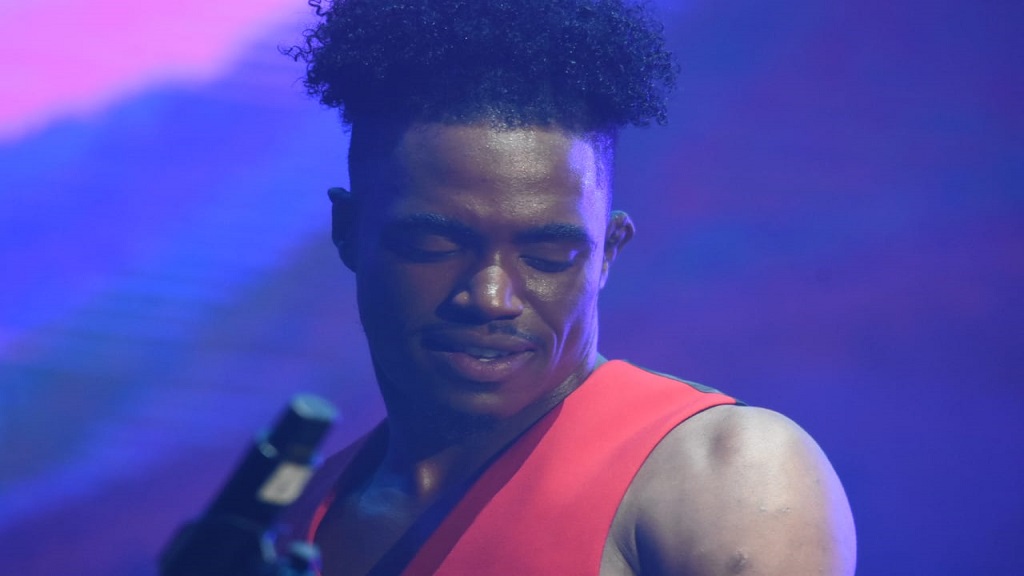 Jamaican music sensation, Dalton Harris, says he contemplated ending his life on Thursday but had a change of heart after he "spoke with God."

Harris, who won the 2018 UK X Factor competition, opened up about his struggle on Twitter on the said day.

"I had a deep realization last night. The only reason I didn’t take my life today (Thursday) is because I spoke with GOD and I decided to make the biggest change I will ever make in my life. I want to live my life not running away from pain inflicted on me@or the pain I inflict on anyone," Harris tweeted.

In follow up tweets, the singer, who is also a former Digicel Rising Stars champion, having won the talent show in 2010, revealed too, that he wanted to live better, and not hide his feelings or flaws.

"Today (Thursday) I am deciding to change my life. And live better. And sharing this is the first step because it was hard," he shared.

In continuing, he stated: "I want to be happy and truly smile. I ended a relationship that was the beat (best) thing that happened to me and that taught me so many things. Taught me that I am valuable and that I matter and deserve love. Thank you Ayose. I will love you forever.

"I want to experience live and be honest with myself and everyone around me in my intentions. Not hide or mask feelings and or flaws. Not judge myself. Not abuse myself and or anyone else. I am thankful for my family and everyone who is around me."

The tweets have since received numerous reactions and comments from his supporters, who have for the most part offered him words of encouragement and support.

I had a deep realization last night. The only reason I didn’t take my life today is because I spoke with GOD and I decided to make the biggest change ai will ever make in my life. I want to live my life not running away from pain inflicted on me@or the pain I inflict on anyone.

One individual tweeted: "YOU saw GOD for a reason!!! He isn't ready for you to depart from this universe. Pray hard, you have opened up now. Please seek help, you just need to be reminded of all your attributes , all the best🙏🏾🙏🏾🙏🏾🙏🏾🙏🏾🙏🏾🙏🏾."

Shared another Twitter user: "We love you Dalton! People are just jealous of you and so they try to find any possible way to tear you down. Ignore them! They're badmind and grudgeful. I know that's waaay easier said than done but you just have to remember who really loves you and stick with those people :) 💖."

Added another: "You have an amazing gift, use your beautiful voice to give you strength. We're living in very difficult times and we all need to dig deep for strength to carry on. I survived a suicide attempt 18years ago, and what a wonderful 18years I would have missed. #Sing #StayStrong 🙏❤."

The song peaked at No. 4 on the UK Top 40 Singles Chart, after spending six weeks there.

His first solo song, 'Cry' was released late last year. However, it failed to chart.

Since then he has released an acoustic cover version of Halsey's 'Graveyard', which has received over 195,000 views on YouTube.

Harris has, however, not released new music since.

Locally, the entertainer is best known for his single, 'Pauper', which received heavy rotation on local radio stations.

He also recorded other reggae songs, including 'Whisper in the Wind', 'I'm Numb', 'No More Will I Roam', and 'Watch Over Me.'

A mental health/suicide helpline has been established by the Ministry of Health, in partnership with the non-governmental organisation (NGO), Choose Life International (CLI), to provide support to persons in need of assistance.

Dalton says thanks to fans after 'dream' X Factor win