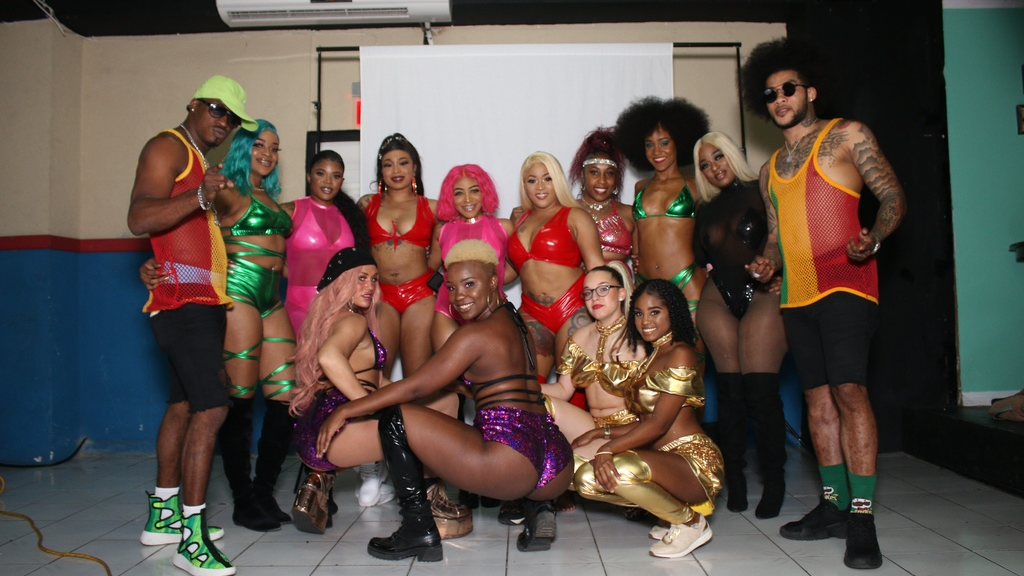 On July 5, Jamaicans will take to the streets of Kingston for the first Dancehall Road March.

A collaboration between Whirlwind Entertainment International and Carlene Smith, the first Dancehall Queen, the event seeks to provide a new avenue for dancehall music.

The costumes, revealed Carlene, will be replicated from the iconic outfits she wore in music videos such as the gold one she wore in Chaka Demas and Pliers “Murder she Wrote” video. 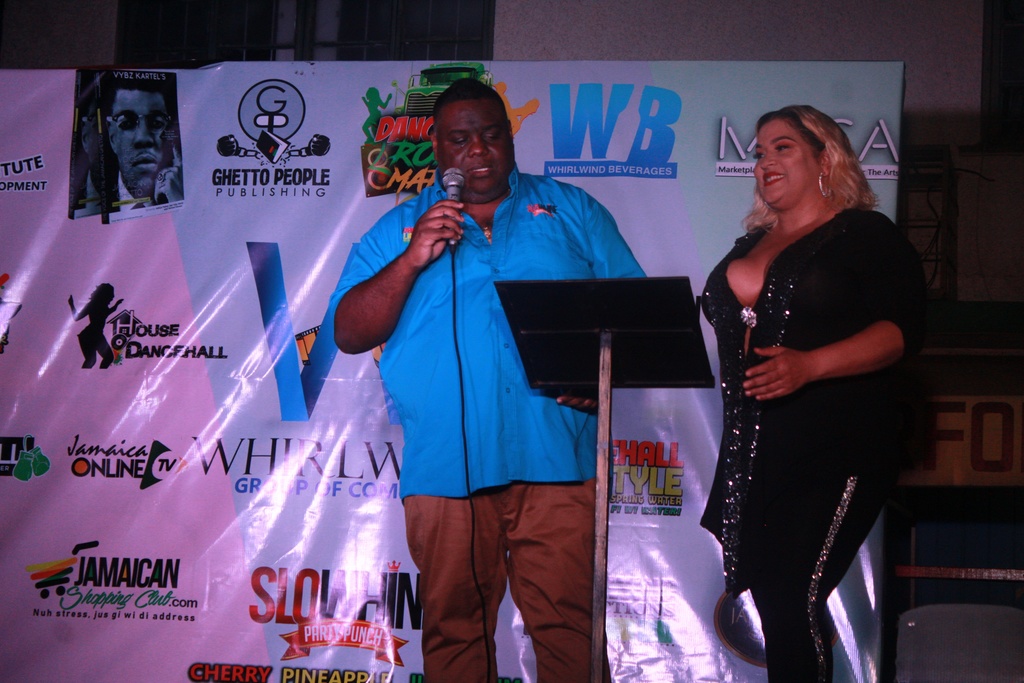 “Similar to the Soca Carnival you can purchase your package. We will have three trucks and each truck will have two outfits to each truck,” she told Loop.

Carlene insists the concept has nothing to do with Carnival and is not competing with that event which is growing in popularity.

“We own dancehall, it is our genre, our music and culture. It is befitting that we do our own identity. It is not competing with Carnival in any way so it has nothing to do with any other genre, it is just about us celebrating our culture in this way,” she said.

She explained that with the increase in crime, the authorities have been using the Noise Abatement Act to end Dancehall parties early. As such, she said, they felt the time has come to do things differently.

The concept has been in the works since 2017.

Carlene said the event will be the curtain-raiser for the “Summer” with Reggae Sumfest and Dream Weekend among the many events that will be taking place in the weeks after.

The event is expected to include live shows, fashion - including themed dancehall outfits for participants, special guest appearances and, of course, the expected street procession.

The vibes will be musically powered by the immortal Stone Love Sound.

Carlene said since the launch of the event, she has been overwhelmed by the response to the news.

“The reaction is more than I anticipated. I have had people from Russia wanting to be a part of it. My Jamaican fans overseas, their response has been overwhelming. I knew this would have been but I am overwhelmed,” she said.

Introduced to dancehall during her teenage years, Carlene appeared I several music videos and performed with Byron Lee and the Dragonaires. She created the popular butterfly dance.

While there were women in the Dancehall before her emergence, Carlene can be said to have shone the national spotlight on dancehall women dancers as the first Dancehall Queen.

She can be seen in many music videos, movies, and documentaries and featured in newspapers and magazines.

The launch of the Dancehall Road March was formally launched today to the world, at the famous House of Dancehall at 6 Cargill Avenue in Kingston.