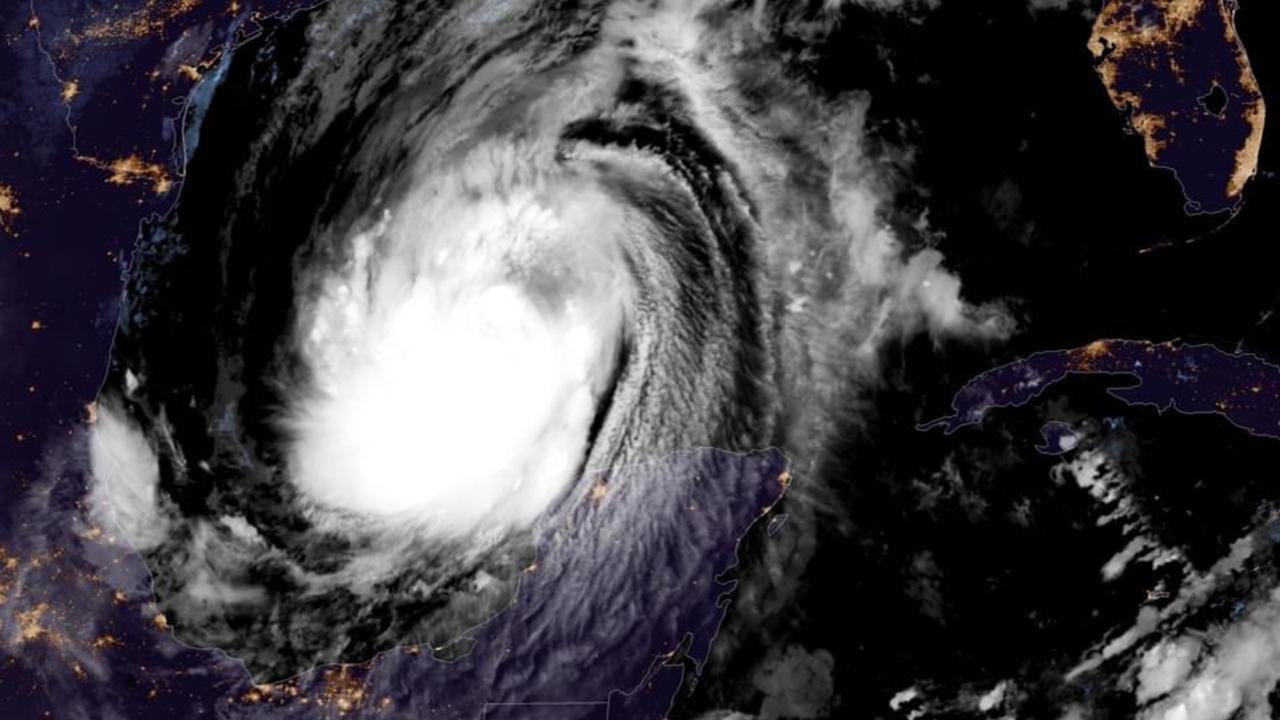 Hurricane Delta continues to move northwestward over the Gulf of Mexico.

The National Hurricane Centre said life-threatening storm surge is expected to begin along portions of the northern Gulf Coast on Friday.

A Storm Surge Watch is in effect for:

A Hurricane Warning is in effect for:

A Tropical Storm Warning is in effect for:

A few tornadoes are possible late tonight through Friday over southern parts of Louisiana and Mississippi.

At 4am CDT, the centre of Hurricane Delta was located over the southern Gulf of Mexico about 450 miles (725 km) south-southeast of Cameron, Louisiana. Delta is moving toward the northwest near 15 mph (24 km/h), and this motion with a reduction in forwarding speed is expected today.

A turn to the north is forecast to occur by late tonight, followed by a north-northeastward motion by Friday night. On the forecast track, the centre of Delta will move over the central Gulf of Mexico today and move inland within the hurricane warning area Friday afternoon or Friday night.

The combination of a dangerous storm surge and the tide will cause normally dry areas near the coast to be flooded by rising waters moving inland from the shoreline.

The water could reach the following heights above ground somewhere in the indicated areas if the peak surge occurs at the time of high tide...

Friday through Saturday, Delta is expected to produce 5 to 10 inches of rain, with isolated maximum totals of 15 inches, for southwest into south-central Louisiana.

This rainfall will lead to significant flash, urban, small stream flooding, along with minor to isolated moderate river flooding.

Hurricane Delta makes landfall in Mexico as a Category 2

Delta upgraded to a hurricane in the Caribbean, eyeing Yucatan & Cuba

TS Zeta gaining strength, forecast to become a hurricane in a day or 2