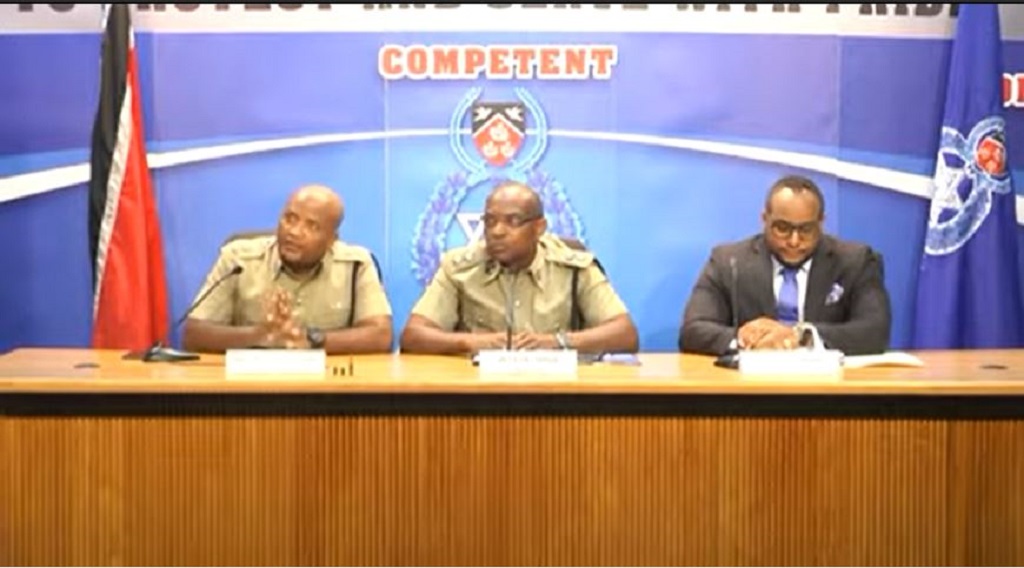 Senior officials of the police service are pleading with legislators to approve amendments to the Bail Amendment Bill 2019, which is currently being debated in the Senate.

They made the call at the Police Administration Building in Port of Spain during the TTPS weekly media briefing on Wednesday.

The proposed changes seek to de­ny bail to any­one found in pos­ses­sion of ar­tillery or au­to­mat­ic firearms, grenades, bombs or oth­er sim­i­lar mis­siles, for 120 days.

Deputy Commissioner of Police Jayson Forde says while the TTPS respects the separation of powers, it must seek the best interest of law-abiding citizens by asking for lawmakers' cooperation.

"We cannot command you, we would like to ask you to soberly reflect on what can happen tomorrow and lend the necessary support to that amendment so that anyone found, especially with an automatic rifle in his more than her possession will be denied bail for 120 days and brought before the court to be dealt with according to law”.

"The Trinidad and Tobago Police Service understands that there will be voices that will have concerns about persons being denied bail for various offences. What we need to be clear about is that an AR-15 is not a slingshot, it is not a Carib or Stag bottle or a Solo bottle, an AR-15 is a killing weapon made for one purpose – to take lives.”

Head of the police service's legal department Christian Chandler explains that the new law is meant to dissuade criminal elements from possessing these dangerous weapons. This, as he referenced naysayers who might view the denial of bail for 120 days as a form of punishment in the absence of a conviction.

“The purpose is to act as a deterrent; a deterrent for the recidivist, those who would commit these offences and come back and commit the same offences again; the potential and would-be offenders - we want to send a clear and present message to them that it will not be tolerated in our society because we must look around and see that we are gripped with fear because of gun violence. Most of the murders that take place are as a result of a firearm and so we must consider firearm offences to be heinous.”

Meanwhile, Police Commissioner Gary Griffith says these high powered machines can go for TT$17,000 to TT$25,000 on the black market.

He stresses that when he was Minister, he had difficulty getting support from within his own political party as defence attorneys who became senators refused to back the necessary changes to the legislation.

“Someone will come as a temporary senator working in my own government and he will be the same temporary senator that will become the defence attorney to get the same persons that I went, as the Minister of National Security, and he will be there to get them out. We need to be very careful when persons hold positions in parliament, they operate as someone who is there to look after the well being of the country and not see themselves caught up in that tunnel vision aspect of ‘me being a defence attorney’ because when you do that, you’re not looking at the bigger picture. The bigger picture is the fact that these weapons can be seen as weapons of war, weapons of mass destruction, weapons of murder.” 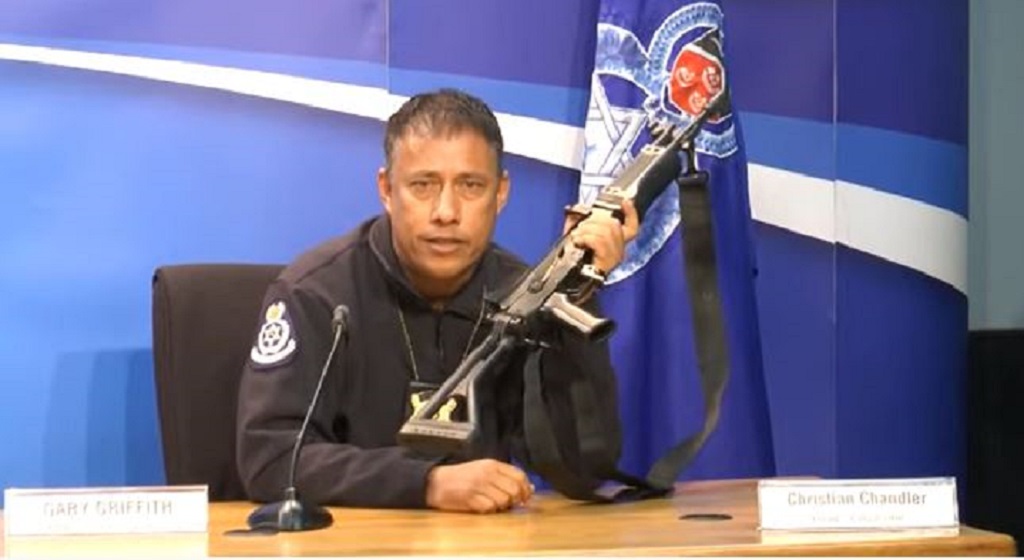 "Any person who will calls his self a politician and tries to justify someone having something like this that can kill 35 persons in a few seconds, I say it is being irresponsible and they need to get they act together”

The police service says 30 days is not nearly enough time to treat with the vast number of requests it receives under the Freedom of Information Act (FOIA).

Christian Chandler who is in charge of the legal department, urged legislators to consider this as he mentioned receiving a pre-action protocol letter from a media house for failing to deliver during the period.

“I am advocating for an extended period of time – perhaps maybe 90 days, 60 days, I don’t know that will be up to the legislatiors – but we also, as the TTPS, we want to advance that sufficient time needs to be given when we are treating with Freedom of Information requests”.