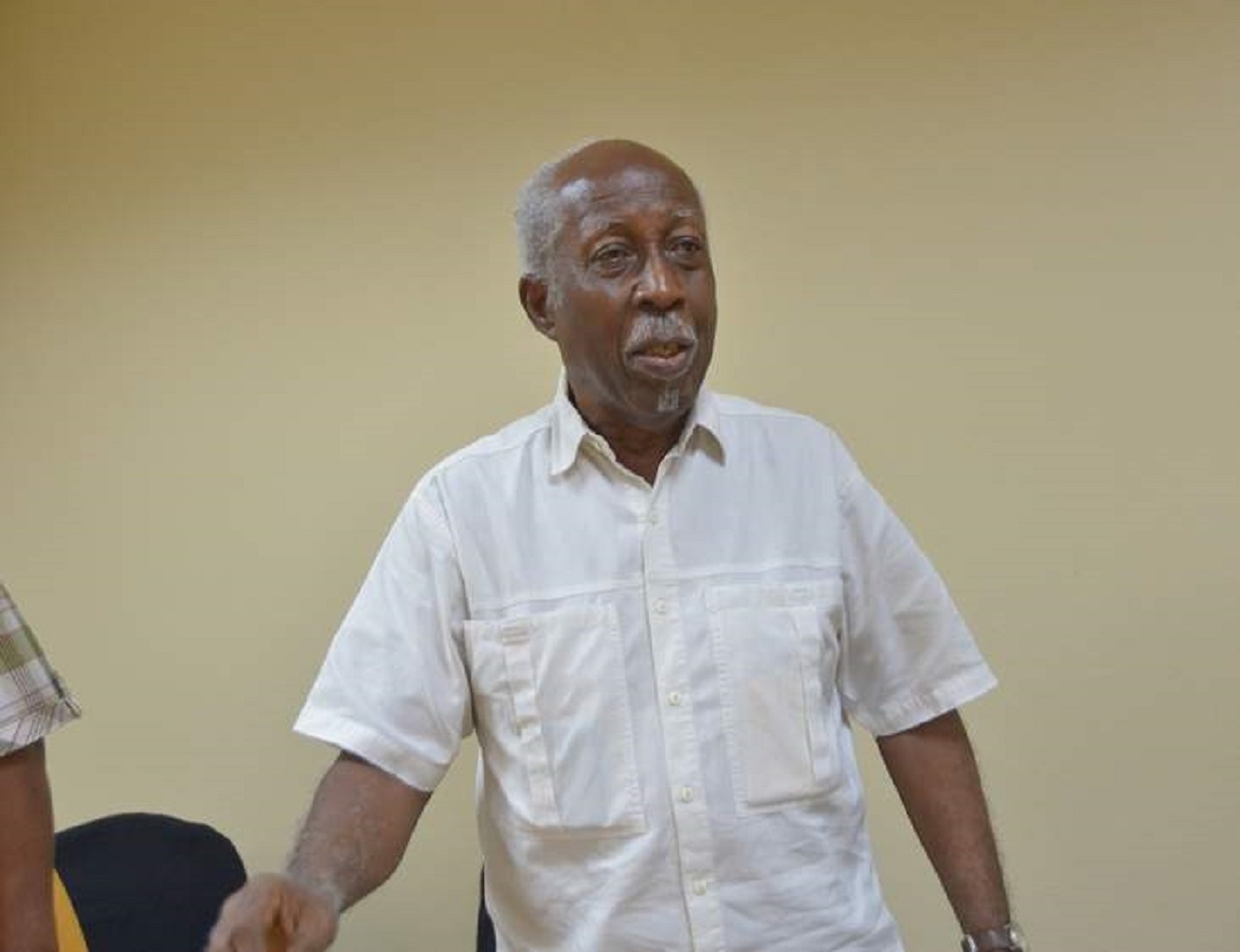 Former head of the Public Service Reginald Dumas and Senior Counsel Martin Daly say they are "deeply concerned" that the current controversies bearing upon relations between Trinidad and Tobago and the United States have the potential gravely to damage the country.

In a joint statement issued on Thursday, the two criticised the "undiplomatic language" of National Security Minister Stuart Young and called for an end to "megaphone diplomacy."

"We further recommend an immediate cessation of the megaphone diplomacy that seems now to be in vogue. We have taken note of the calls for the resignation or dismissal of Minister Young and we are indeed disturbed by the recent controversies in which he has placed himself. None of this is good for Trinidad and Tobago."

Earlier this week, US Ambassador to T&T Joseph N Modello issued a statement, in which he indicated that the Rio Treaty was discussed with the Government in relation to the controversial visit of Venezuelan Vice President Delcy Rodriguez to this country in March.

In response, the National Security Minister clarified statements he made in the Senate on the discussions with the US diplomat, noting that he said a "breach of treaty" was not raised.

Dumas and Daly said they have examined Young's statement and questioned whether there was a "misconstruction" as claimed by the Minister.

"While Minister Young is pedantically insisting that the Ambassador did not use the word -breach, if the Ambassador spoke of the "consistency"- of the Venezuelan Vice-President's visit with Trinidad and Tobago's obligations under the Rio Treaty, what other than a breach could he possibly have meant? Where was the misconstruction?"