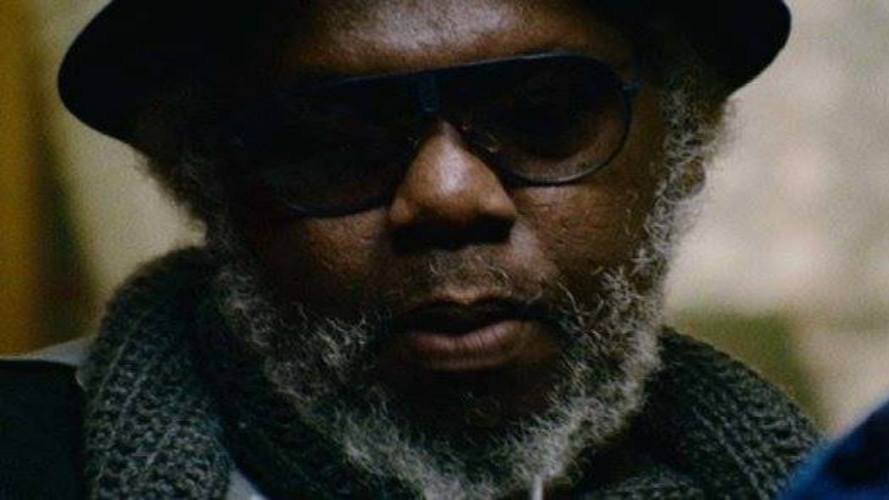 Sprangalang's death comes about five months after the sudden death of his brother, playwright Tony Hall.

In a tribute to Sprangalang, the Trinbago Unified Calypsonian Organisation (TUCO) said he was a comedian, historian, actor, producer, talk show host, singer/composer and a Lifetime Member of TUCO.

"Mr. Hall starred in the 2003 situation comedy Lord Have Mercy! which was produced in Canada for VisionTV but has also aired on Caribbean International Network and other television stations in the Caribbean in the years since it was produced. He was also featured in the 2007 Canadian feature film A Winter Tale, written, directed and produced by Frances-Anne Solomon, as well as the stage play A Man in the Bedroom, alongside fellow Trinidadian comedian Errol Fabien in 2010. Mr. Hall was also known for his stinging stand up comedy and toured the Caribbean, the Americas and Europe," TUCO posted on its Facebook page.

Sprangalang leaves to mourn his wife Natasha “Sexy Suzie” Nurse and one daughter.

Two benefit concerts to be held for Sprangalang