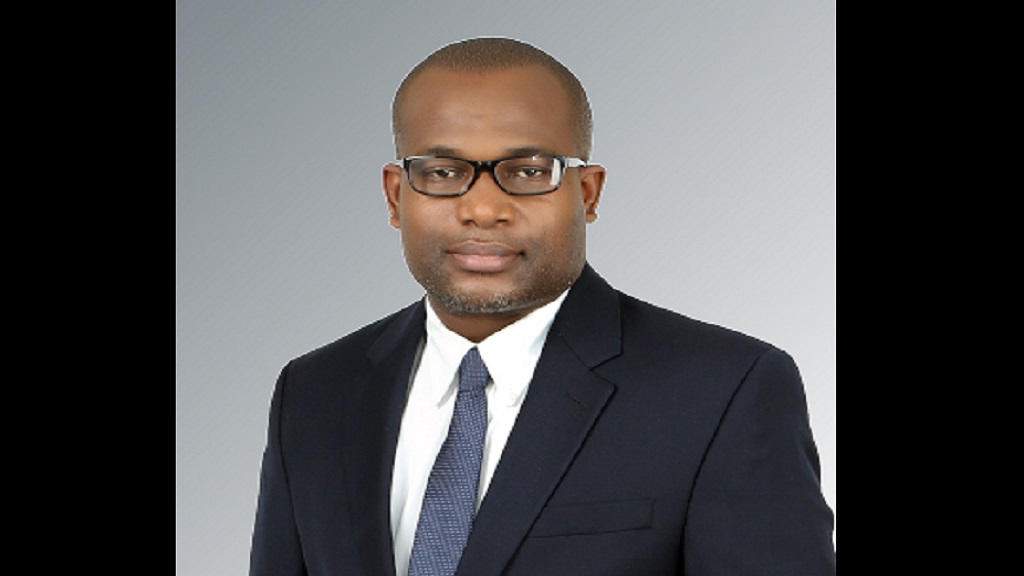 Professor Densil Williams has built a career in business and academia for almost 20 years.

The University of the West Indies (The UWI) has announced the appointment of Professor Densil A. Williams as Pro Vice-Chancellor and Principal of its Five Islands Campus, located in Antigua and Barbuda.

His appointment was approved by the University Council at its meeting on May 13.

The UWI, in a press release, said the Government of Antigua and Barbuda has indicated its keenness to work with Professor Williams in advancing the Five Islands Campus as a key objective within The UWI’s strategic plan.

Williams’ appointment is for a period of three years, commencing the 2020/2021 academic year and he has accepted the position in addition to his current portfolio as Pro Vice-Chancellor for Academic, Industry Partnerships and Planning at The UWI.

The UWI said this decision of assigning this dual role is part of The UWI’s cost-cutting and containment strategy due to the COVID-19 pandemic. The regional university is reviewing the structure and cost of leadership at the campus level and the selection of a new principal for Five Islands Campus is central to this review.

In this instance, the merging of portfolios for Williams will allow him to integrate the future of the Five Islands Campus within a broader “ONE UWI” strategy, The UWI said.

Prior to his appointment, Professor Williams was one of the lead authors of The UWI Five Islands Campus’ feasibility study which was approved by the University Council.

Williams has remained active in the affairs of the Five Islands Campus and is Chair of its Infrastructure Committee, which negotiated with the Government of Antigua and Barbuda for a grant of over US$20  million to build out the campus’ infrastructure.

During his tenure as Pro Vice-Chancellor and Campus Principal, Williams will provide leadership on multiple strategic objectives, including project management in order to maintain compliance with the business model on which the Campus was established; maintaining effective operations; and collaborating with the Government of Antigua and Barbuda in building out a cost-effective infrastructure and HR architecture.

Williams succeeds Professor Stafford A. Griffith who took on the role as Interim Pro Vice-Chancellor and Campus Principal from August 15, 2019. Professor Griffith’s tenure ends on July 31, 2020.

The UWI, in its release, extended its gratitude to Professor Griffith for his superb contributions to the establishment and running of the Five Islands Campus over the past year.

Williams has built a career in business and academia for almost 20 years. A UWI alumnus, he completed both his Bachelor’s and Master’s degrees at the Mona Campus.

He graduated with a B.Sc. (First Class Honours) in Economics and Management Studies in 1999, an M.Sc. in International Business in 2001 and then moved on to the University of Manchester in the UK to pursue his Ph.D., which he earned in 2006.

More recently, since 2016, he held the portfolio of Pro Vice-Chancellor, Planning, which involves oversight of The UWI’s Strategic Plan and institutional research to enhance the operational and strategic direction of the regional University.

At the same time, Williams taught undergraduate, postgraduate and doctoral level courses and provided postgraduate research and supervision to many students.

He has also developed new courses in corporate strategy and international entrepreneurship at Mona. In addition to teaching and administration, throughout his tenure at the university, he has contributed to extra-departmental service, participating, chairing and co-chairing a wide range of committees.

He holds over a dozen awards for scholarship, research and publications. He was a Government of Jamaica Exhibition Scholar, a Jamaica Flour Mills Scholar, A Lome IV Scholar and a Commonwealth Scholar. He has also earned two Principal’s Awards for ‘Most Outstanding Researcher’ in the Faculty of Social Sciences at Mona.

Professor Williams boasts an impressive record of public service, research and scholarly work. His general area of academic specialisation is international business and he has authored five books, over 30 refereed journal articles, 27 peer-reviewed papers conferences and scientific papers, a book chapter and an edited collection.

He is also a member of several regional and international associations. Outside University life, he has served on a number of boards of state entities, private sector boards and committees, regional as well as international editorial boards.

Trinidadian appointed to Caribbean Association of Banks board

Wire transfer of funds made to UWI students in Jamaica, Barbados