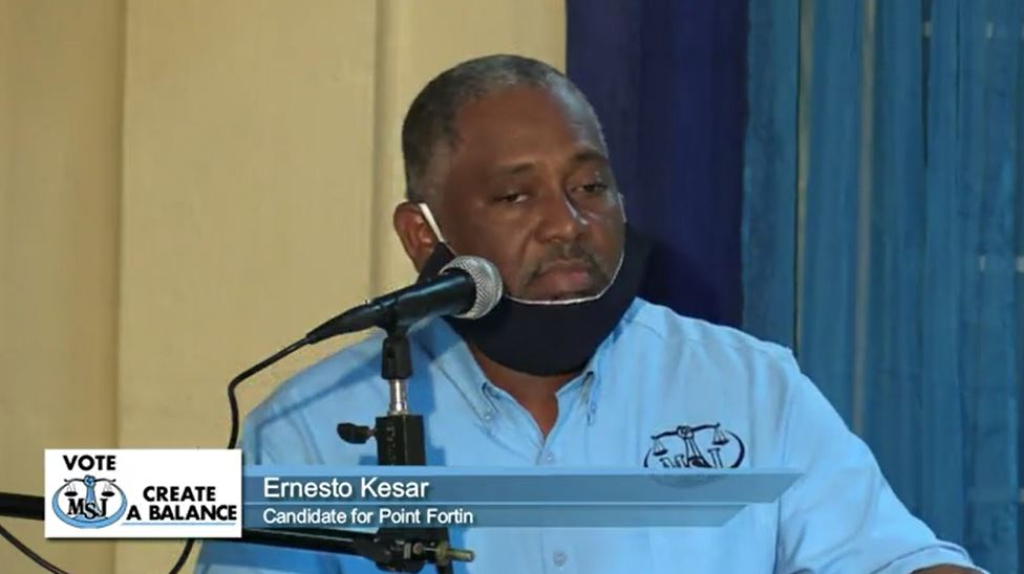 With detention centres packed to capacity, authorities have no choice but to allow illegal migrants to go free.

Movement for Social Justice (MSJ) candidate for Point Fortin Ernesto Kesar made the claim, stating that part of the reason authorities are having issues controlling borders is because there is no available space to detain migrants.

Kesar offered up the suggestion while speaking on an MSJ platform on Tuesday night.

He claimed that he received information that this has been the practice because there is nowhere to keep the illegal migrants.

He said: “There is nowhere to put or detain the persons that are coming across here. What is happening now is that after the relevant authorities check them… they have no choice but to let them go.”

Contacted by Loop News for comment, National Security Minister categorically denied this was the case.

He said: “There is no truth to that. The desperation of the opposition forces and their naked attempts to mislead the population are disturbing.”

Meanwhile, Kesar questioned what has been done by the authorities to catch an alleged rapist on the loose in Point Fortin.

Kesar, who raised the matter on a political platform earlier this month, said despite his call for some kind of update there has been no word from the authorities.

He said the alleged rapist has been stalking women from Spring Trace, Warden Road and Lakeview.

The MSJ candidate said the people’s agenda should not take a backseat during election campaigning.