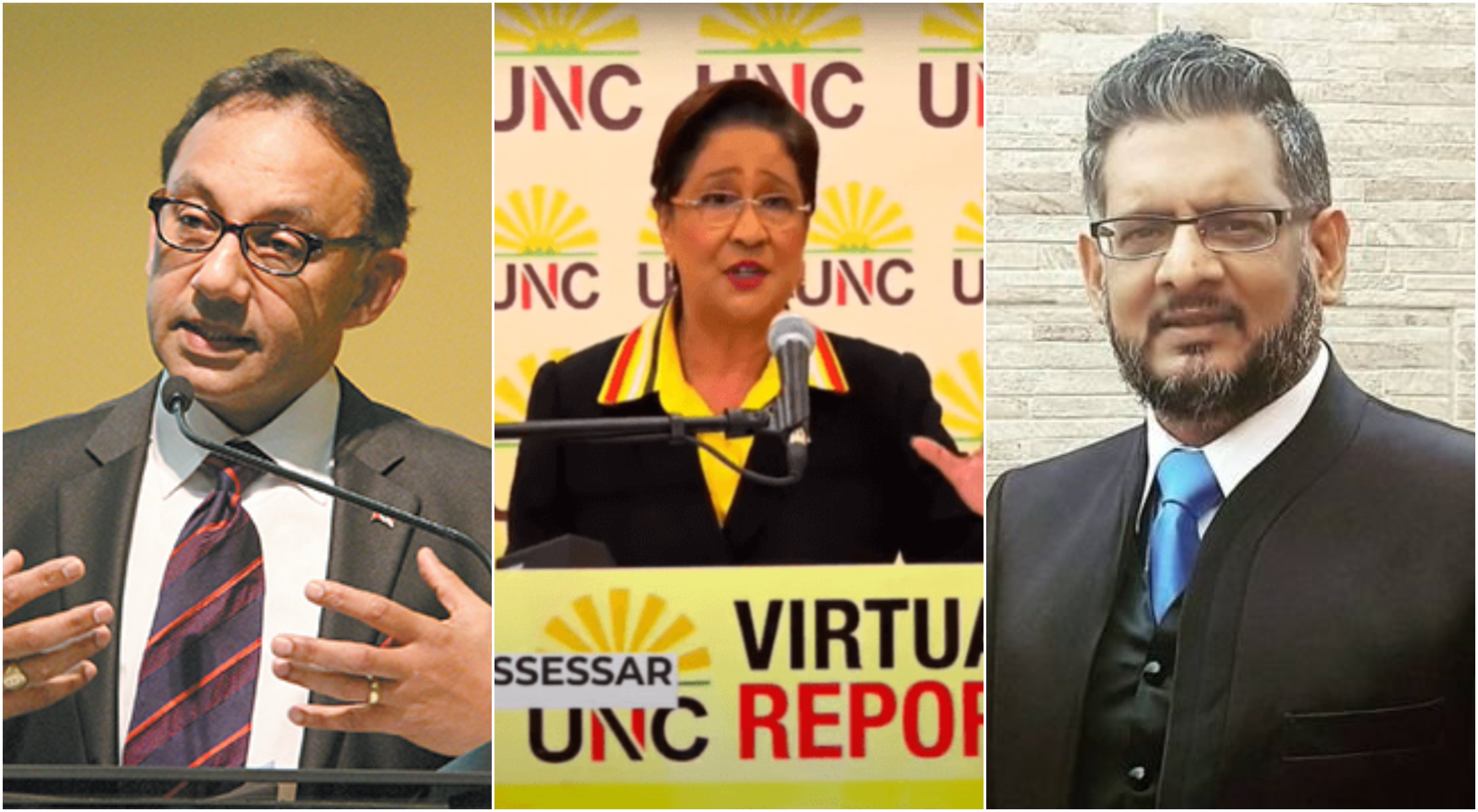 Maharaj says that in the lead up to the UNC’s internal election on December 6, he believes the votership should hear from the candidates.

“The importance of the Political Leader of the UNC as one of the two major political parties in Trinidad and Tobago cannot be understated and consequently, this electoral contest is equally of significance.

In this context, I hereby challenge Mr Vasant Bharath and Kamla Persad Bissessar in a public debate, anywhere, anytime on the issues affecting the United National Congress and relevant National Issues,” he said in a statement.

Maharaj said only good things could come from the Political Leader hopefuls facing off in a debate.

“The debate would be transformative in terms of local party politics and would only serve to deepen the democracy not only in the UNC but also for Trinidad and Tobago. In mature democracies which we hold as benchmarks and gold-standards leadership public debates are commonplace so why not Trinidad and Tobago?” he mused.