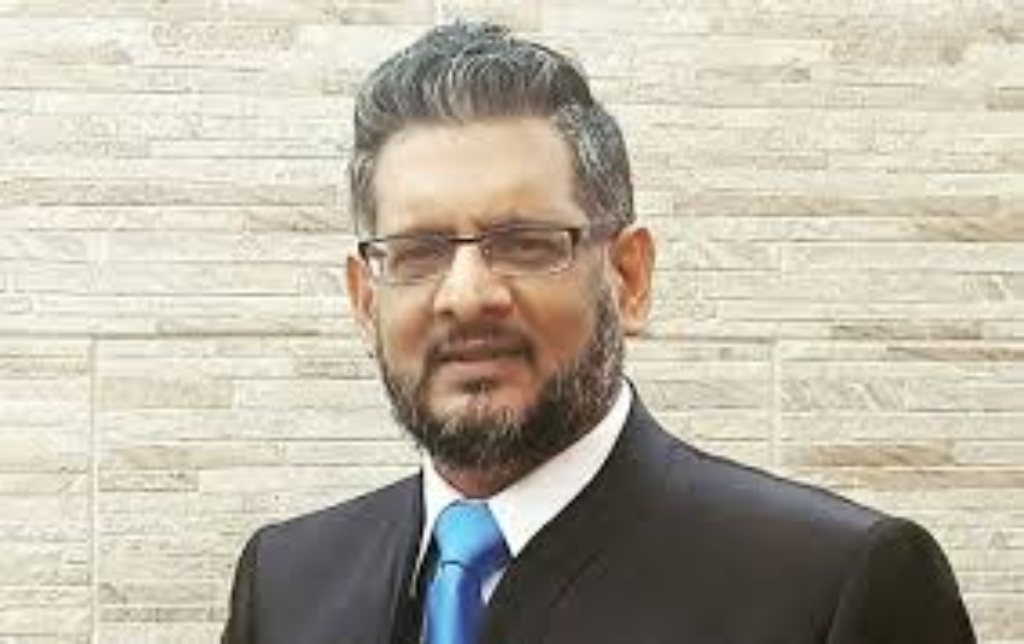 Maharaj, who officially confirmed this week that he’ll be contesting the party’s leadership in the December 6 election believes these issues could affect the integrity of the polls.

He told Loop News he’s deeply concerned about the electoral process at this juncture as there are too many unknown factors.

Maharaj said: "The election management committee was established a week ago and it is questionable at best. These individuals were all handpicked by incumbent leader Kamla Persad-Bissessar.

In this regard, the UNC leadership hopeful made an urgent call for a more robust, independent committee to ensure free and fair elections.

Maharaj said as UNC leader he would offer sober judgement and respect differing voices within the party’s ranks and membership.

He said after 11 electoral losses, the UNC must embark on serious and introspection and come to the conclusion that the leadership was at fault.

He pledged to get right to work on ensuring the party’s groups function as they were meant to.

Maharaj also proposed a fixed two-term limit on the leadership going forward and fixed election dates so there’s no guessing game on when polls are due to be held. He said there should be sanctions in place if processes are not upheld.

Asked why he decided to go it alone and not join forces with Vasant Bharath who’s also contesting the leadership post, said the goal is to remove the present regime because a change in leadership will return the party to Government.

Maharaj noted that Bharath withdrew from the internal election race in 2017.

He said based on this, he offered himself as a candidate because the party can’t run the risk of Persad-Bissessar running unopposed.

Maharaj acknowledged that with both of them running against Persad-Bissessar this may split the votes and the incumbent leader may “sneak in through the middle”.

"I have no issue with her as an individual but I no longer have confidence in her ability to continue leading the party," he said.

Maharaj said, however, if it’s him or Bharath taking their place at the helm of the UNC that has to be the goal – a change in the current regime.