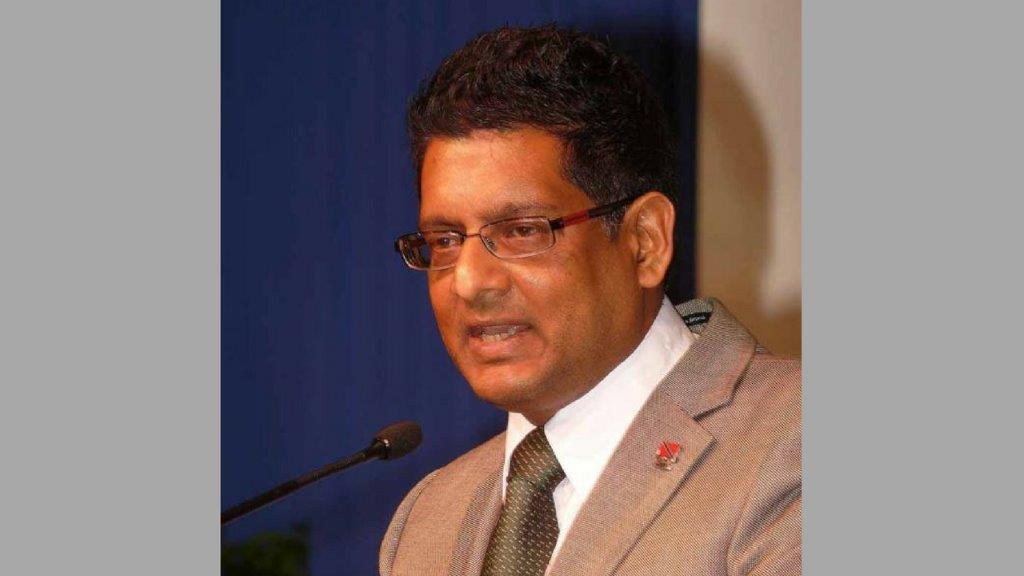 The party’s internal election is due some time in November.

In a letter to the party’s Chairman, Peter Kanhai, Maharaj listed a number of concerns he had that led him to his decision.

“Given the political leader's insulting words to the membership of the party at that virtual meeting when she referred to our soldiers as ‘ants’ and other insects, I have become interested in contesting in the upcoming internal elections,” he wrote.

The party’s response to the COVID-19 pandemic and the UNC’s electoral process are hot-button issues for Maharaj. He’s questioned the executive on whether there’s a date or ranges of dates in mind for the election to be held, whether proper sanitation and health measures will be observed during the electoral process and encouraged that there be as a transparent an election as possible.

“I hope that the incumbents are not afraid of having a transparent internal electoral process where there are independent observers and the membership list given to candidates.  The same demands that the UNC made of the EBC (Elections and Boundaries Commission) I hope they are brave enough to adopt themselves,” he said.

He’s given Kanhai seven days to respond to his letter.

Following the announcement, Maharaj said that once he’s satisfied that his questions on the electoral process and transparency have been answered, he’ll go full speed ahead with his campaign.

If they don’t respond, Maharaj says he’ll be raising the issue publicly.

“If they don't reply in the seven days, I will mount increased public pressure. This is not legal issue but a political issue when the membership has to decide,” he said.

Maharaj has been leading the charge in encouraging that Kamla Persad Bissessar resigns from her leadership position in the UNC. Since the party's loss in the recent general election, Maharaj has gone as far as to pay for billboards calling for her removal.

During the People's Partnership administration between 2010 and 2015, Maharaj served as Minister of Transport and then as Minister of Food Production.

After leaking various government ministers' cell phone numbers between 2015 and 2020, Maharaj was dubbed a 'national nuisance' by Minister of National Security, Stuart Young.

Devant loses: Judge rules he cannot be considered a journalist