Deyalsingh confident of victory, urges supporters to celebrate at home 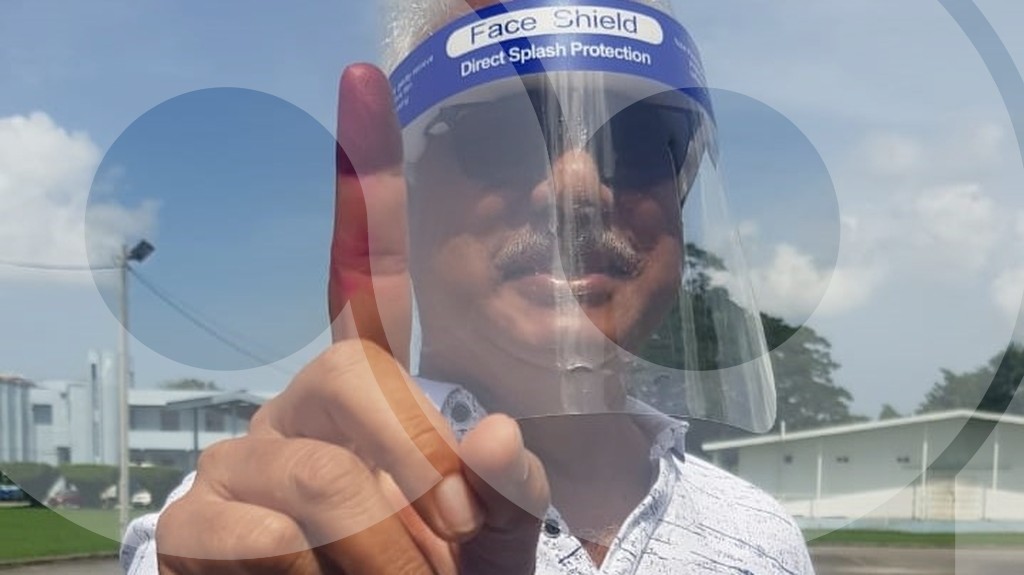 Terrence Deyalsingh is urging supporters of the People's National Movement (PNM) to celebrate at home should the party win the General Election.

Speaking to the media after he voted at the Cipriani Labour Institute this morning, Deyalsingh said he intends to celebrate at home in light of the rising COVID-19 cases.

"I don't intend to come out in the public domain tonight and I would send that advice to all constituencies, win, lose or draw that tonight is the night to stay home and celebrate at home," he said.

Addressing concerns about crowds accompanying motorcades over the weekend, Deyalsingh said it is a point of concern,

He said his motorcade in the St Joseph constituency where he is contesting was very well managed and they held no post-motorcade elebration.

"We sent everyone home. I lead by example," he said.

Deyalsingh, wearing a clear plastic shield over his face, said he was pleased with the health protocols at his polling station and noted that there have been no complaints from voters.

"The process is entirely safe but all precautions have been taken," he said, noting that the voter turnout seems higher than the last election.

Deyalsingh was confident of victory at the polls, stating that he served his consitituency well especially the underserved.