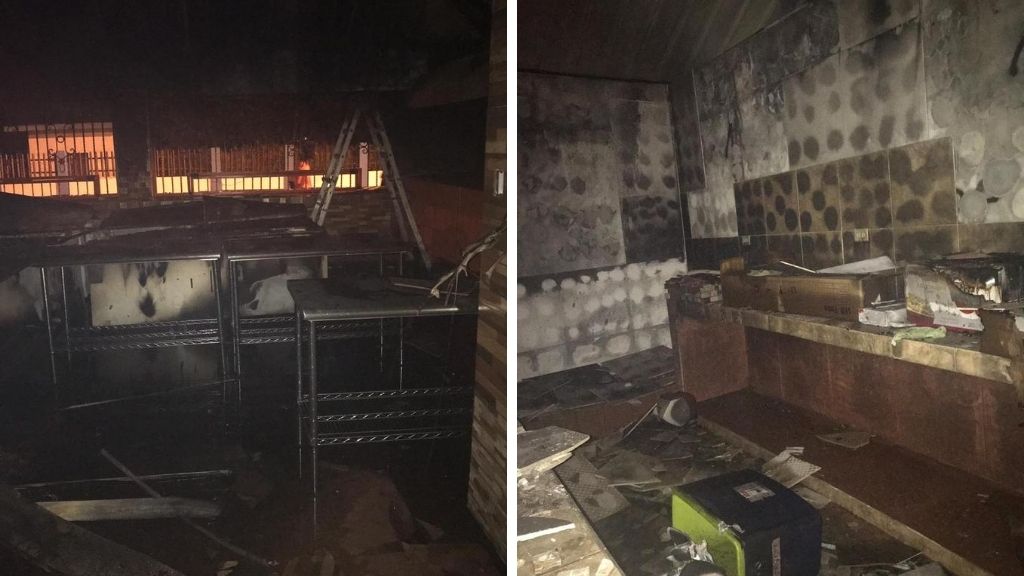 Western division police are investigating a report of a fire in Diego Martin which took place on Wednesday morning.

Loop News was told that around 2 am Wednesday morning, officials received a report of a fire at a barbecue restaurant located along the Diego Martin Main Road, in the vicinity of the WASA station.

Appliances from the Four Roads fire station were deployed and the fire was contained.

However, damages sustained to the building were said to be ‘heavy’ with 70 percent of the single story structure being damaged, and an estimated 90 percent of the stock being kept at the restaurant, valued at $150,000, being destroyed.

Police have no cause for the fire.