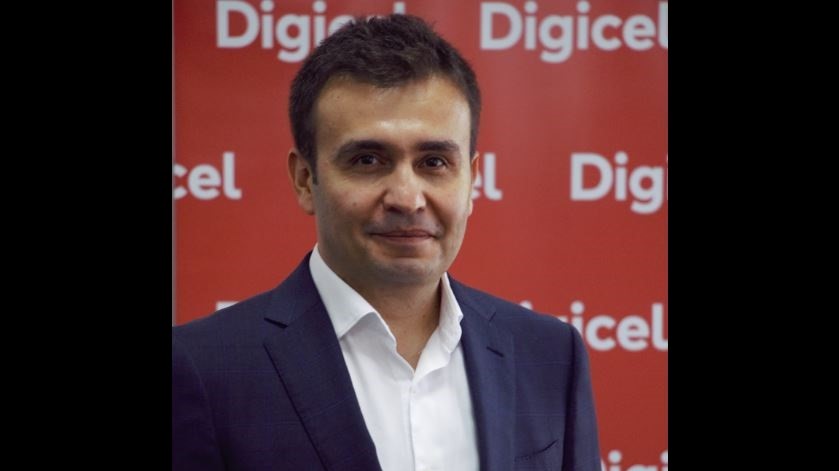 Digicel Trinidad and Tobago has responded to remarks made by Minister of National Security Stuart Young with regard to allegations of a breach of citizens’ data by behavioural research company, SCL, on behalf of the People’s Partnership administration in 2013.

In a press conference on Wednesday 13 November, Young Young quoted several excerpts from former SCL/Cambridge Analytica employee, Christopher Wylie’s book Mindf*ck which referred to SCL/Cambridge Analytica being given access by ‘senior Government contacts’ to the browsing information of Trinidadian citizens through ‘a set of contractors’ back in 2013.

Commenting on Wiley's allegations at the press conference, Young said, “These are not the words of me the individual, but it’s me reading what someone who was at the heart of the operation telling what he did using our data here in Trinidad and Tobago.”

“This means…they didn’t just want your IP address, they wanted to know who you were, what it is you were doing…and to have access real-time so as soon as you click and go on and you’re browsing…they’re selling this to the Americans, the Russians.”

Commissioner of Police Gary Griffith has indicated that he has directed local police officers to contact Wylie for an interview in an effort to begin investigations into the allegations.

Griffith, who served as Minister of National Security under the People’s Partnership administration between 2013 and 2015, has recused himself from the investigation.