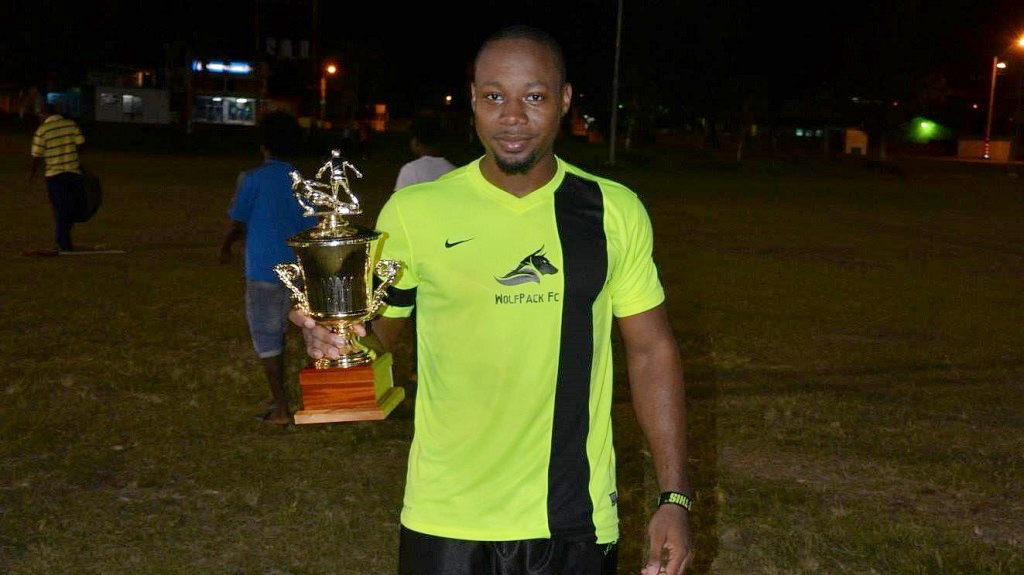 The family of Dillon Fraser said he was killed by a single bullet.

An autopsy was performed today on the Digicel employee, who lived in Arouca, who was killed on Monday morning while driving through Coconut Drive, Morvant, on his way to work.

According to the family, the autopsy showed that Fraser, 26, was shot once and the bullet pierced his shoulder and punctured his heart and lungs.

Reports are that while waiting for the lights to change to turn onto the Lady Young Road, Fraser's car was shot at by a gunman who appeared from the bushes.

Two other occupants who were the car escaped unharmed.

Police are yet to determine a motive for Fraser's killing.

Manhunt on for suspect wanted in connection with Golconda murder