Digicel gives the gift of more at Trincity mall 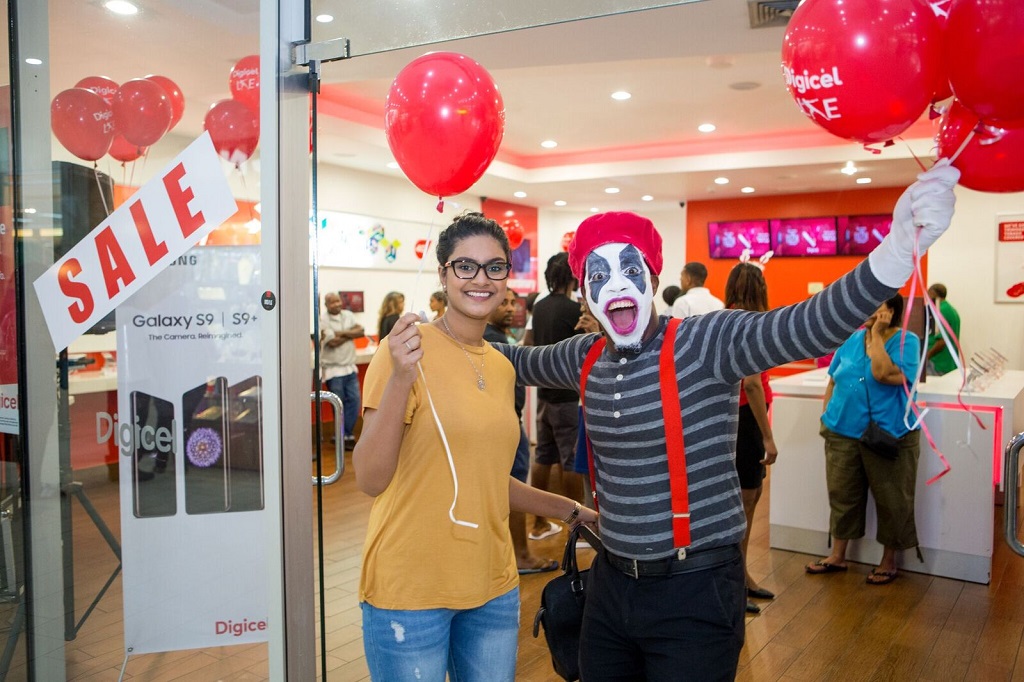 Digicel customers were in for a treat last weekend as the brand made good on their Christmas promise of the Gift of More.

The Digicel store at Trincity Mall was a hub of fun and festive excitement as a live DJ played Christmas classics and entertained shoppers making their rounds. 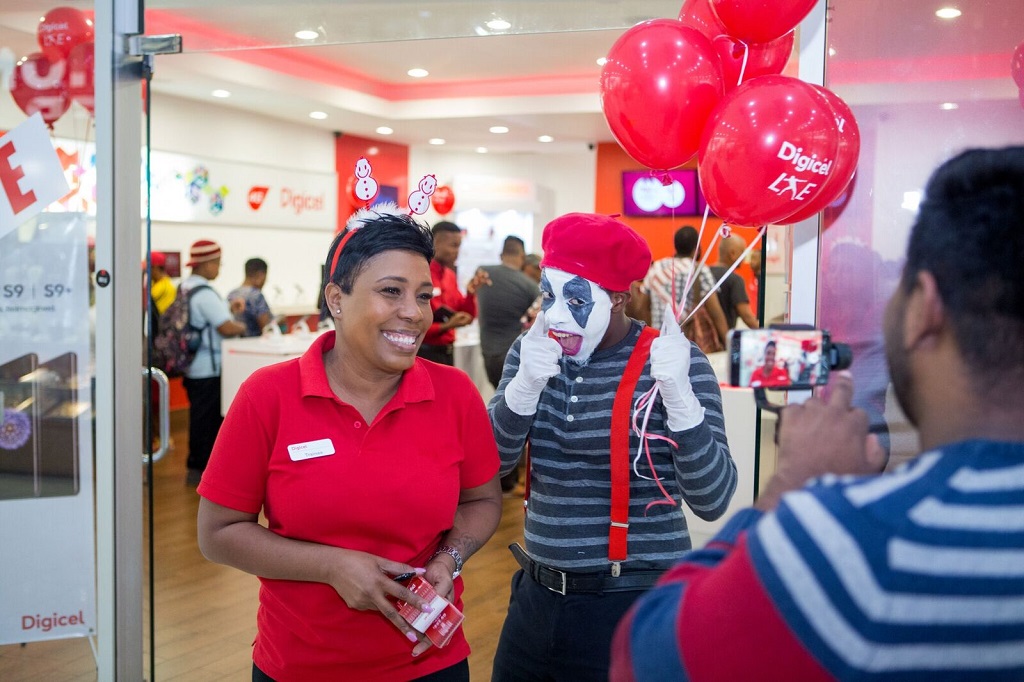 Prepaid customers definitely got the gift of More as those signing up enjoyed 25% off the 30-day Pick Unlimited bundle for three months. Further, those who purchased smartphones with plans enjoyed even more savings as their discount was extended for a full 6 months.

New Digicel postpaid customers or those upgrading to unlimited plans also benefitted from similar savings as they too were given 25% off their subscription fee for 3 months.

But it was those who also purchased a smartphone, were the ones left smiling as they were given 25 percent off their bill for one year.

Guests inside the store were treated to an exciting display from an interactive mime in character and female Santa host who kept the vibes pumping.

The children were not left out of the action as dozens of festival balloons were distributed much to their extreme delight.

Over the next two weeks, Digicel customers can look out for more exciting in-store activations as Christmas draws nearer.

70,000 free phones from Digicel for select customers this Christmas