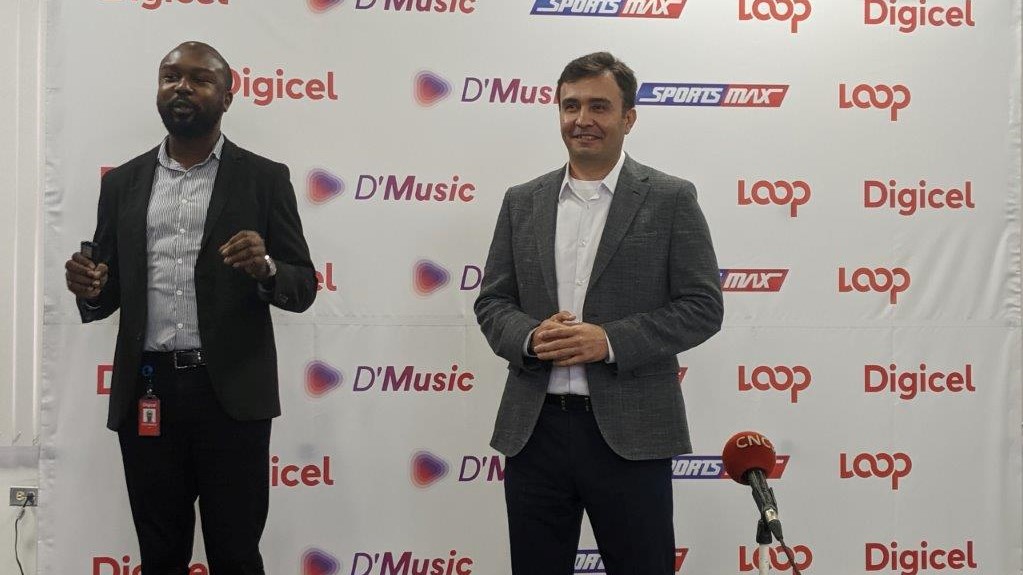 Digicel Trinidad and Tobago’s investment in its network is paying off – the telecommunication company has been awarded Fastest Mobile Network for the first half of 2019 by Ookla, a global speedtest service.

Digicel TT’s CEO Jabbor Kayumov made the announcement at a media briefing held at the company’s Maraval Road office on Monday, November 11.

According to Kayumov, the company is firmly focused on customer-centric network evolution.

Since launching its LTE product in July 2018, Digicel TT has invested more than $15 million into the network. In July of 2019, the company was granted a new spectrum from the Telecommunications Authority of Trinidad and Tobago (TATT), allowing them to offer LTE-Advanced (LTE-A), increasing Digicel TT’s capacity by 150 percent across 70 of its most congested sites.

By activating a technology called ‘carrier aggregation’, which combines existing and new spectrums, Digicel’s network is now able to achieve a maximum theoretical speed of 190Mbps across some sites.

And while that 190 Mbps speed is not likely to be achieved in the field, what this means for customers is a noted increase in data speeds across some areas in Trinidad and Tobago.

To demonstrate this, Operations Director Chandrika Samaroo actually conducted an Ookla speedtest during the conference, achieving a download speed of 181 Mbps. 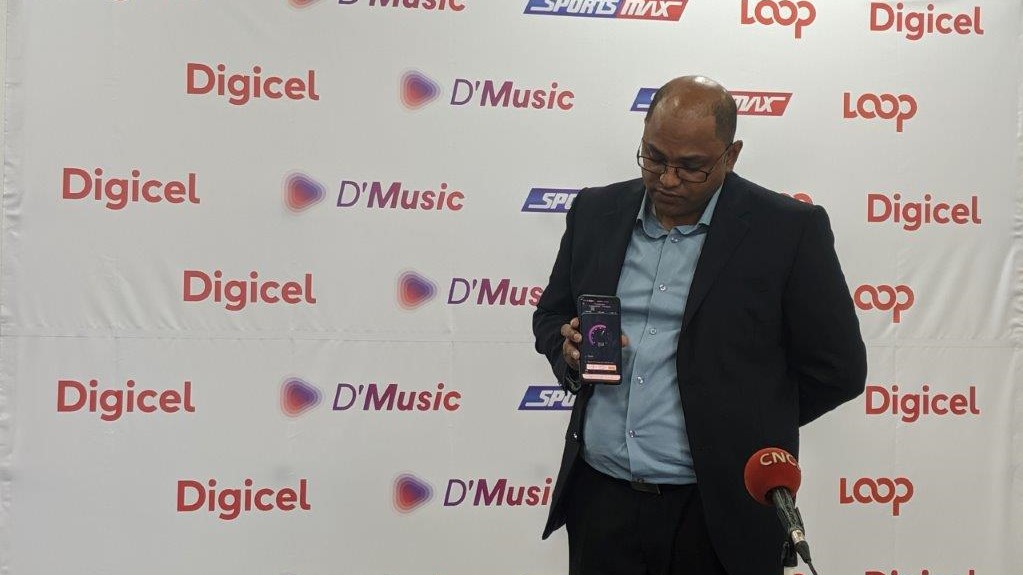 Only customers with LTE-A enabled mobile handsets will see the LTE-A symbol on their phones, but Samaroo explained that even those customers without LTE-A enabled handsets would see an improvement in their service, as the original LTE spectrum is now less congested. Plans are also in place to extend LTE-A to an additional 40 sites in the coming months.

He said: “No matter what type of handsets you have, you're going to be able to get benefit from this upgrade, and you don’t have anything to do. We do it all on the network. We will balance the traffic, we will shift it to ensure that the capacity goes where the users are and the users go where the capacities are.”

Digicel has enabled a tool on its website which allows customers to check whether their devices are LTE-A enabled.

When asked about the company’s plans for 5G technology, Samaroo said while 5G is definitely the technology of the future, the resources and spectrum availability in Trinidad and Tobago are not where they need to be in order for it to be a viable offering at this time. Kayumov again referenced Digicel’s customer-centric network development, adding that there is less than 5 percent of 5G-enabled handsets on the network in the country.

He did say, however: “As soon as the spectrum will be available; as soon as we see that our consumer or customers need that technology, fixed or wireless, I think Digicel Trinidad is the most prepared operator because of our Fibre footprint."

Of customers' response to the network improvements over the last year, Kayumov said, so far, the numbers give a clear indication of customers’ satisfaction with the telco’s offering.

The company has experienced a double-digit growth rate, not only in its mobile sector but in Home and Entertainment as well, where Digicel has increased its user base by 10 percent over the last year, capturing 30 percent of the market.

Digicel is also making inroads in the corporate and government sector, growing its business there by 10 percent. The company, through its Business Solutions products, has expanded into Internet of Things (IoT) services and Data Centre and Cloud services.

From a brand perspective, the telco is rolling out communications designed to position itself as its customer digital lifestyle partner – showing how the technologies facilitated by the company enable and empower customers in their day to day activities.

Customers who are interested in viewing more of that content can visit Digicel TT’s social media pages to engage with video content like the recently released feature on Ishmael Samad, the ‘Book Junkie’ of Manzanilla.

Digicel also teased its Christmas campaign, which is due to launch soon.