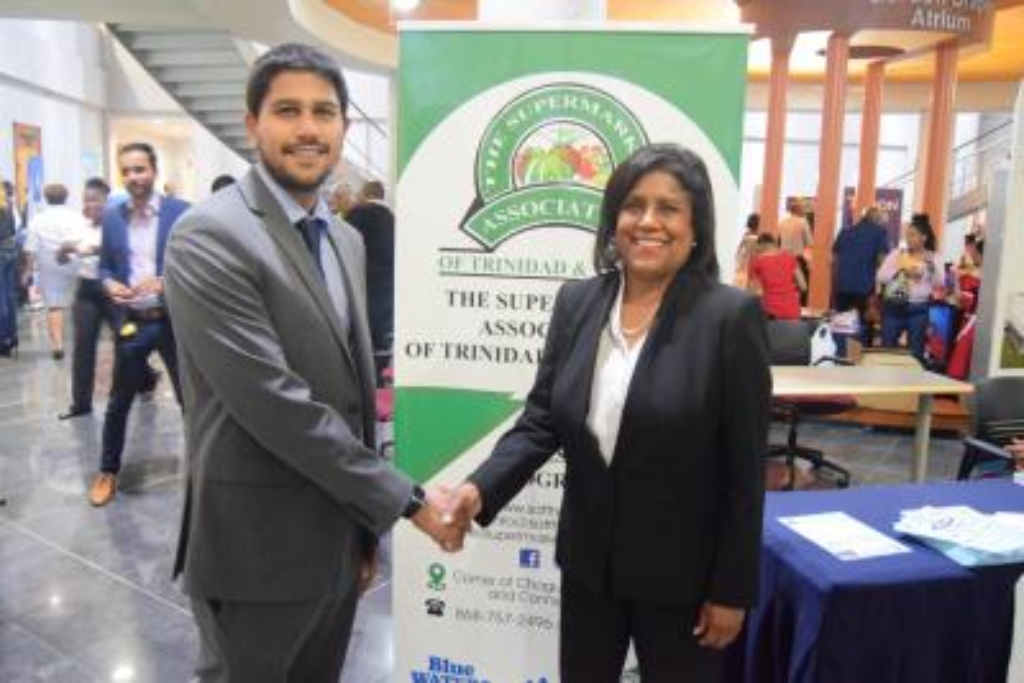 Supermarket Association (SATT) President Rajiv Diptee has been elected to serve in the post for another two-year term.

The decision was taken at the Association’s Annual General Meeting, held virtually on Wednesday.

The term of board of the outgoing 2018-2020 executive when held to account received high praise from its membership.

The membership determined that the executive achieved its mandate of building public private sector ties through deeper linkages and collaborations with various ministries inclusive of active involvement in the crafting of legislation.

The executive was also found to have widened the pool of its membership by adopting an inclusive approach to deepen the depth and breadth of the association.

It also scored points on adapting its members to more homogenous standardisation in terms of HSSE, public health and NIS through a series of workshops both virtual and actual through Zoom platforms and the Arthur Lok Jack School of Business.

Over the last two years, the executive engaged in a series of charitable efforts with credible charities as well as crisis relief effort machinery in tandem with Disaster Management Units and NGOs.

It also worked closely to provide ad hoc representation for its members to create strong brand equity relatable to its membership and retooling the structure of the association to align with its larger strategic framework.

On this basis, the membership decided unanimously to return the post of President to Diptee and his team for the period 2020 to 2022.