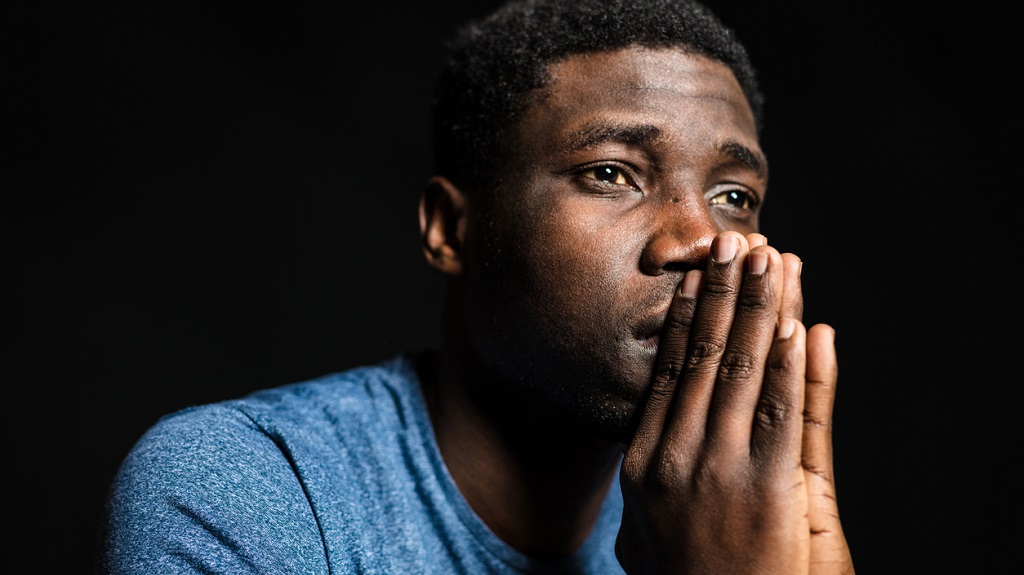 The COVID-19 pandemic has exacerbated mental health issues globally, in addition to the loss of lives due to the virus itself.

Director of the St. Ann's Psychiatric Hospital, Dr Samuel Shafe, said men in particular have it hard during the pandemic. He said a problem lies in the fact that many men are unwilling to seek mental health treatment.

Dr Shafe was speaking at a virtual meeting of the Rotary Club of Port of Spain West on Wednesday.

‘In the Caribbean depression and anxiety is about 25 percent. Man generally tend to ignore their mental health. They might have to be pushed to the wall before they [seek treatment].’

He said however he’s not sure if this is due to genetic or psychological reasons. 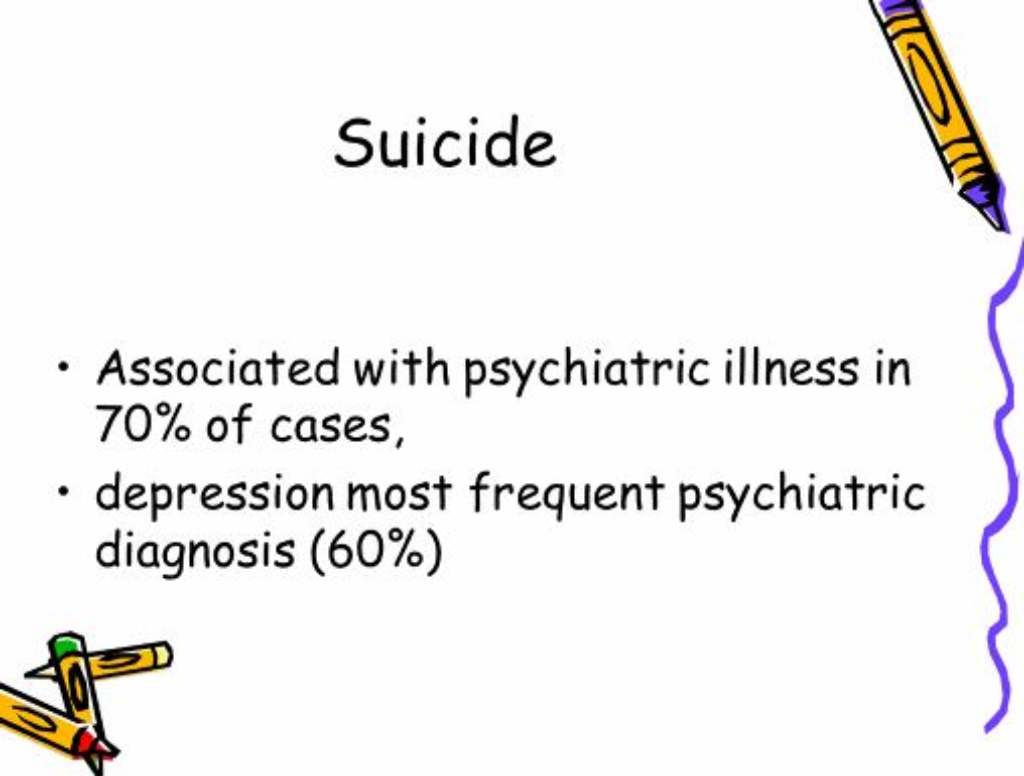 He added during the pandemic the usual avenues men have as outlets, such as barber shops and bars, are blocked due to health restrictions.

‘What we found is that men are finding it more difficult to stay home during the pandemic. They are having it hard. It’s frustrating for them.’

Dr Shafe referred to data from the World Health Organisation (WHO) showing male suicide rates being higher than women:

‘60 percent of people who have committed suicide have symptoms of depression. That is why it is important that they seek health. Moreover, men often complete suicide more often than females.'

He said for this reason it’s important for men to have readily available access to mental health care at local institutions.

‘We have to find a way for our men to have access to mental health services in the different regions.’

He said in Tobago there are separate facilities where men can access mental health services.

‘[In Tobago] they make sure they make the environment as welcoming as possible for men (to get mental health treatment). So it would be nice if the RHAs (Regional Health Authorities) had similar settings for men.’

Dr Shafe said additionally, screening is done for patients with other health complications, such as diabetes, cancer, heart disease, to find out whether there are associated mental health issues.

‘One thing a man fears the most is when they stop having the ability to have control over their destiny. From the time they start losing that ability there are many things that come into the picture. Even while that is happening they may be reluctant to seek help.’

Dr Shafe said as a result when men appear in clinics for other health conditions, they are screened for any mental health issues.

‘In many of these clinics…they also tend to screen for mental disorders like depression and anxiety. The reason why they do that is because they know if those things are not treated…it impacts negatively on the outcome of the diabetes, heart disease and cancer…In many instances when individuals have cancer they also receive treatment for depression and anxiety.’

‘Let’s say I have diabetes, and because of the complication from the diabetes there is damage to my kidney, liver, heart, then I get depressive symptoms, and those, such as loss of energy, loss of appetite, feelings of helplessness, can cause complications.

‘What doctors are doing now is to ensure that while they are treating for medical conditions, they are also screening for mental health conditions…so that then the patient is provided with a holistic treatment. When you do this, the recovery rate increases.’

Dr Shafe advised to watch out for behaviours which might indicate depression.

‘What we advise is that in your region, one way we tend to know if something is going wrong is if they have a sudden change, going from happy to a different view, that is when we start to raise a red flag.’

‘Your characteristics change when you’re under stress so that’s how you can know that something is going on with someone.’

Some of the warning signs include:

COVID-19 and mental health: Knowing when to seek professional help