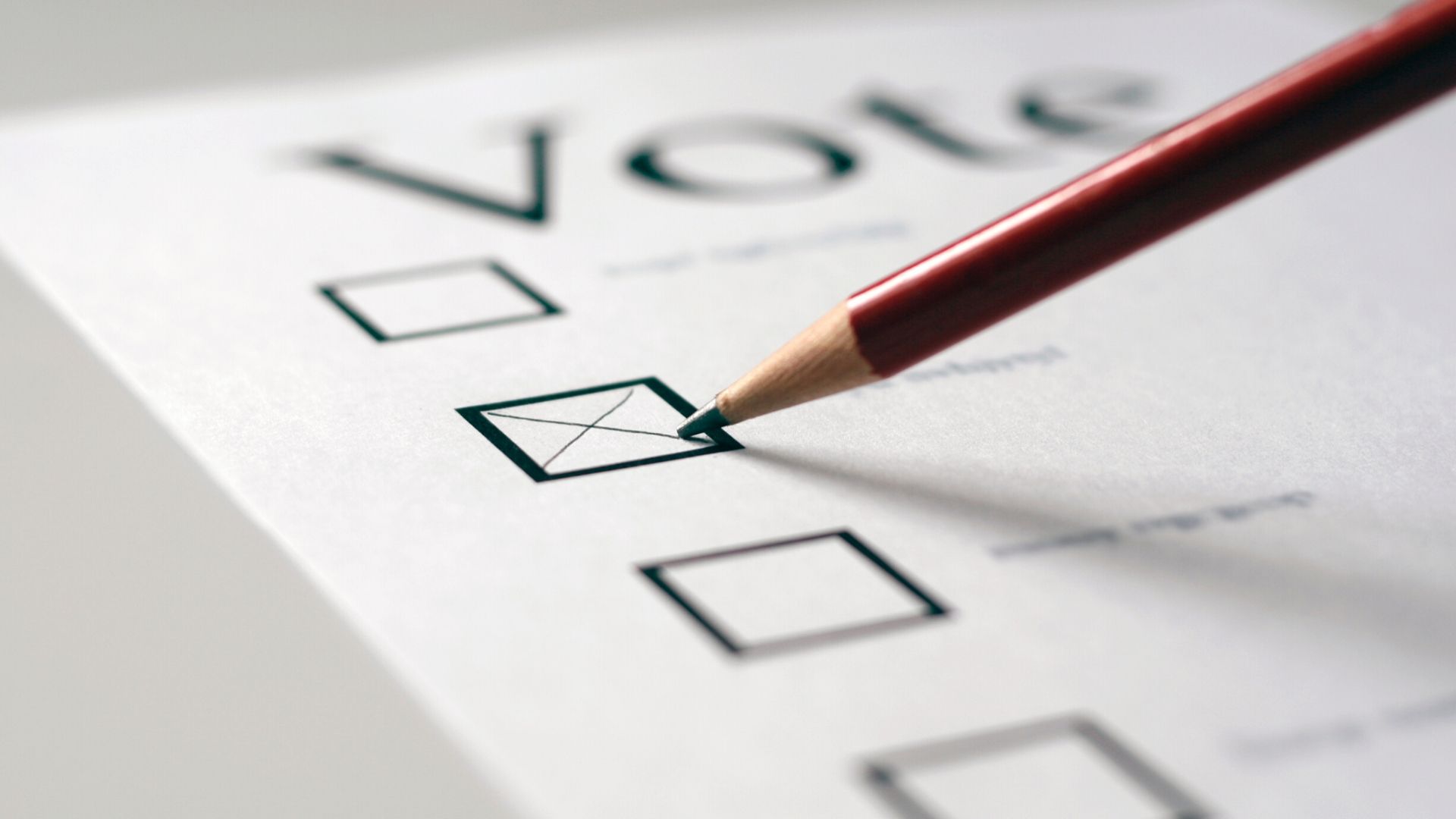 The General Election is a month away and if you plan on exercising your franchise then you must ensure that you are eligible to vote.

So, who qualifies to head to the polls on August 10?

A citizen of Trinidad and Tobago who is at least 18 years old and has lived in an electoral district/constituency for no less than two months prior to the Qualifying Date (the ninth day after the date fixed as the date of commencement of an electoral registration) is eligible to vote in the general election.

A Commonwealth citizen, 18 years of age or older, who has lived legally in Trinidad and Tobago for at least one year and has resided in an electoral district/constituency for no less than two months prior to the Qualifying Date is also eligible to vote in the general election.

Non-Commonwealth citizens cannot vote in Parliamentary or Tobago House of Assembly elections. They are only eligible to vote in Local Government elections within Trinidad. They must be at least 18 years old, have resided legally in Trinidad and Tobago for at least five years and must have lived in an electoral district/constituency for at least two months prior to the Qualifying Date.

Once an elector’s name is on the voter’s list and he/she has a valid Identification Card (I.D.) that person is allowed to vote.

An individual can vote without having an I.D. card once his/her name is on the voter’s list however, the Unit Register must be checked. Once that individual’s registration records are located a comparison is made with the photo on the registration records to verify the prospective voter. The elector is then required affirmation (Form No. 53 – Oath of Elector without Identification Card). The information is subsequently recorded on the poll card and the polling station diaries.

There are conditions under which voters’ names can be removed from the list of electors.

People who are mentally ill, as defined under the Mental Health Act, are not qualified to vote.

The Elections and Boundaries Commission (EBC), however, has confirmed the remanded and convicted prisoners sentenced to less than one year imprisonment can exercise their franchise. While they technically reside at the state prison, their votes will be counted toward ballots cast in the constituencies in which they are registered.

Anyone who is convicted of any offence relating to elections is immediately disqualified for registration as an elector and not permitted to vote.

All individuals eligible to vote have until July 15 to get their name on the revised list of electors for the August 10 general election.

Election 2020: Who’s in your polling station?