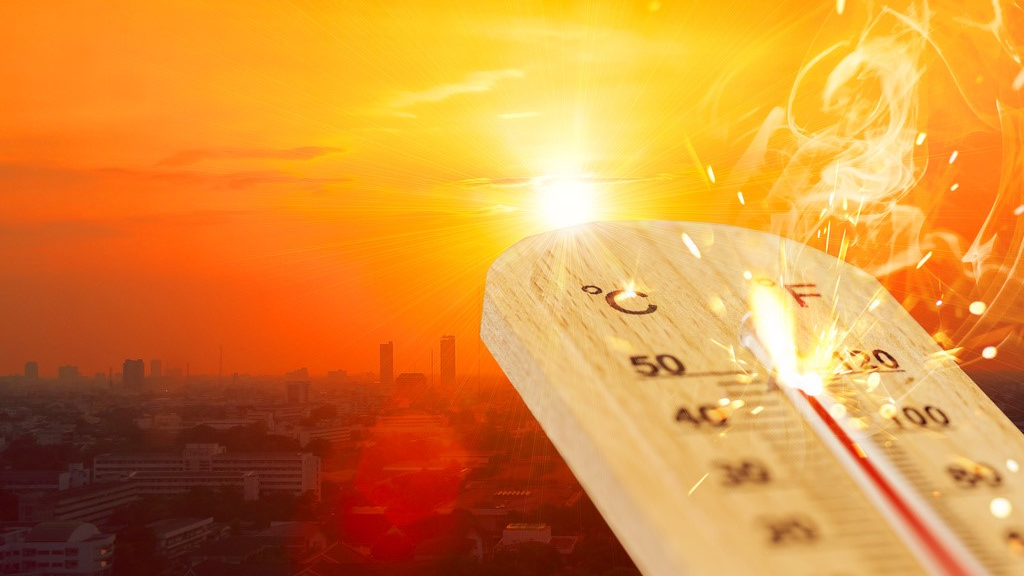 Election Day was a hot one - literally.

'It’s been a generally hot and sunny day across T&T today. Piarco recorded a maximum temperature of 34°C, while Crown Point Tobago had a max of 33°C.'

The Met Office said moving forward however, a few showery spells are expected, and heavier showers will develop mainly over South Trinidad during the early morning period.

The Met Office has also forecast a low- medium chance of thunderstorm activity developing in these areas during that period.

Tuesday's weather is also expected to be mainly sunny however there may be scattered showers over southern areas with a low-medium chance of thunderstorm activity.

On Monday, thousands of Trinidadians came out to exercise their franchise and place their votes.

According to the EBC, 1.1 million people are registered to vote.