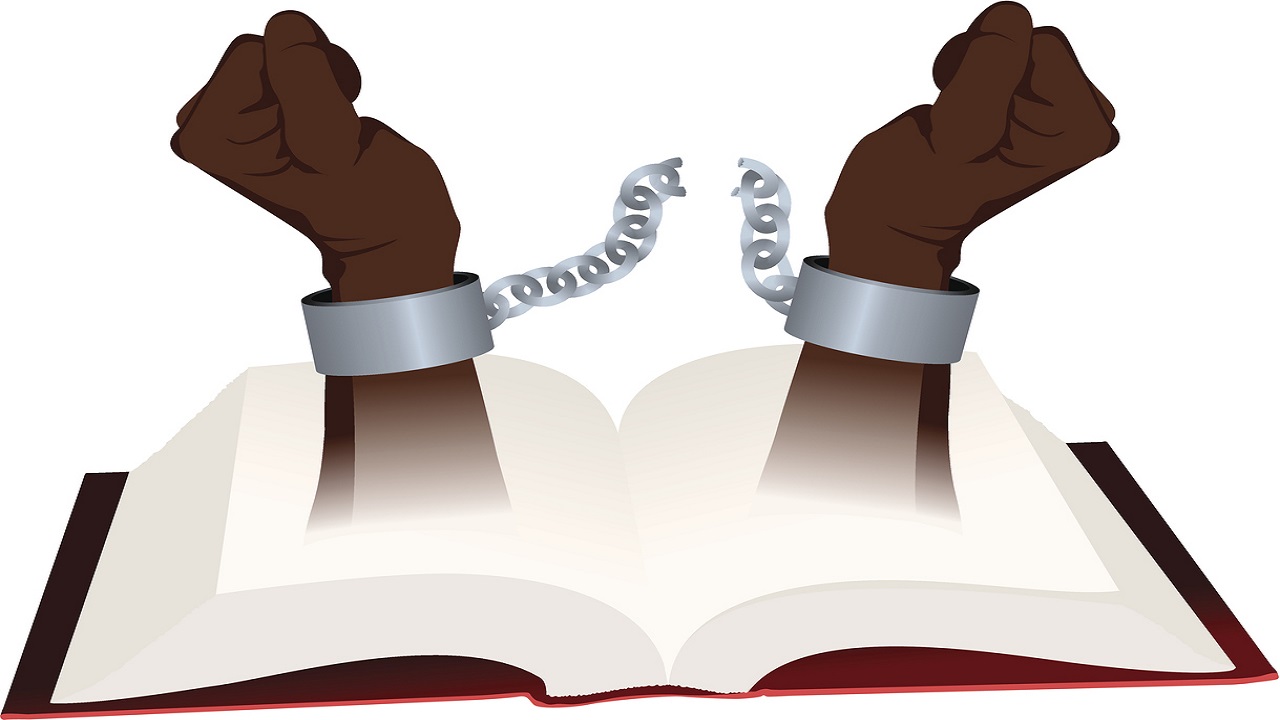 An unveiling of a monument commemorating the end of enslavement in Trinidad and Tobago and in the English-speaking Caribbean is planned for Emancipation morning tomorrow, August 1.

The reveal is scheduled to take place at the Treasury Building, where the original declaration took place.

“The Treasury Building is the site of the Governor House, from where the Governor read the proclamation on August 1, 1834. Enslaved Africans resisted the notion that they should continue under apprenticeship, which was simply slavery by another name for an additional six years. We have sought to have this site marked as a heritage site, representing the triumph over enslavement for many years,” explained Zakiya Uzoma-Wadada, Executive Chair of the Emancipation Support Committee of Trinidad and Tobago.

Last year at the Emancipation Day celebrations, Prime Minister Dr Keith Rowley said it would happen. During his speech, he told the audience: “…next year, God willing, when we meet in this place one of the acts we will do is commemorate and look at the plaque on this building that marks the spot of our proclamation of Emancipation.”

Unlike other Emancipation celebrations, which included a festive, colourful procession through the streets of Port-of-Spain and ending at the Queen’s Park Savannah, this year’s Emancipation Day will be observed online.

Because of Covid-19 pandemic and subsequent restrictions, the ESCTT has been hosting a series of events online leading up to Emancipation Day, with the support of UWI Open Campus. The unveiling of the plaque will also be viewed online.

While there will be no procession, people who traditionally participate on the day are encouraged to share their personal observances with the ESCTT via its Facebook page.

“We are encouraging drummers to do a drum call, that’s how we usually begin the day. This time we are asking drummers to do so from home and share their performances with us via any of the social media platforms, we will share them widely,” said Uzoma-Wadada.

As participants are accustomed to dressing in their regal African wear on the day, they are also being invited to post their best outfit online. At 3pm there will be an online live concert featuring some of T&T’s best calypsonians and at 7pm, there will be a ceremonial lighting of the flambeau online.

Apart from the Emancipation Day activities, there are other events. On July 31 at 8pm, a youth concert will take place in tribute to Zion Starr, a local reggae artiste who died last year in a car accident.

To complete the Emancipation celebration, there will be Jazz and Pan on August 2, which will feature performances by Vaughnette Bigford, Desperadoes Steel Orchestra, the Defence Force Steel Orchestra and Dane Gulston.

This show will also be streamed on ESCTT and UWIOC’s Facebook pages.

All other events will be aired on ESCTT’s Facebook page.

All events will be aired on ESCTT’s Facebook page